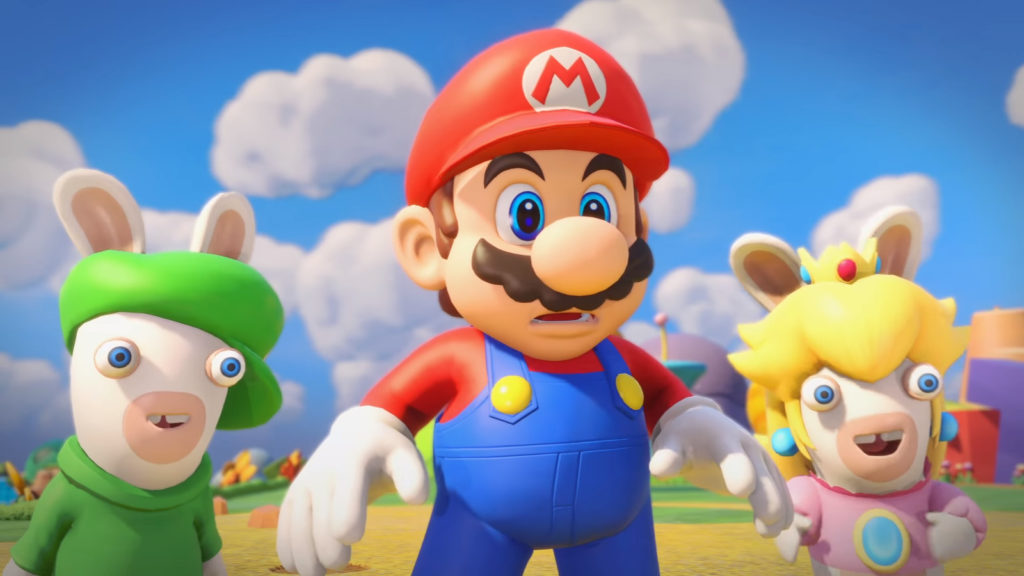 Nintendo shocked the gaming world at E3 this year when it revealed Mario + Rabbids: Kingdom Battle, being its take on the XCOM formula.

Featuring the same tactical strategy gameplay but with Nintendo characters and Ubisoft’s Rabbids, the game seemed like a straight-up XCOM clone — in a good way though.

But what do reviewers think of the new title? Should Switch owners hop on this one too?

Just missing out on full marks, Gamespot’s Edmond Tran praised the “deep and exciting” combat system as well as the “flexible options and helpful tools”.

The reviewer noted that the combat system will be familiar to anyone with some XCOM experience, but added that it encourages a “more aggressive” fighting style.

“Unlike other tactical games, combatants are allowed to perform movement, attacks, and special abilities in a single turn and in any order. This means using a special ability doesn’t stop you from attacking during that same turn, movement doesn’t need to be your first consideration, and you don’t need to finish performing all actions with one character before using another,” Tran explains.

Otherwise, Tran’s only major criticism was that there were “some slight technical imperfections”, such as clipping and stuck characters.

The popular publication noted that, aside from Rabbid Peach (“the game character of the century”), the combination of Mario and Rabbids is a “bit of a mess, but it gleefully owns up to this”.

Eurogamer’s Oli Welsh says the mash-up of art styles is “bang-on”, while also being full of praise for the animations.

“That’s to say nothing of the animation, which is stuffed with exquisitely timed gags and contextual bits of business (every character has a bespoke, funny animation for ducking under an overhead shot, for example). It stands comparison with Nintendo’s own best animation work, which is saying a lot.”

As for the gameplay, Welsh says Ubisoft is “unafraid” to copy XCOM‘s mechanics, although it has been streamlined to great effect. And, much like Gamespot’s Tran, Welsh also notes the “extremely sophisticated and free-flowing” movement.

“Overall, it’s a very well rounded package that will keep you playing for a while — and it’s worth pointing out that this style of game is a superb fit for portable use.”

The website’s Rush Frushtick calls the new game one of the “most unlikely success stories of the year”.

Like the genre but found XCOM to be a little intimidating? Then the Switch exclusive might be up your alley,

“Most tactics games are incredibly daunting because the player’s constantly presented with new choices and failure points. Mario + Rabbids cuts most of that out, focusing instead on just core combat mechanics, minor character customisation and some basic puzzle solving. There’s no perma-death, no base building, nothing to distract you from figuring out the absolute core concepts of the genre.”

The Polygon writer notes that despite the streamlining, the combat system is still “tremendously strategic” and offers (you guessed it) an emphasis on mobility. Otherwise, Frushtick notes that the game suffers from some difficulty spikes and a few features that are “a little too basic”.

“While it doesn’t quite have the full layer of spit and polish of an in-house title, Ubisoft comes damn close to capturing that Nintendo magic,” the writer concludes.

In a review for Time, Matt Peckham feels that the game’s basics are “even smarter” than the new XCOM games.

“This is ‘you go, I go’ for the cinematic, over-the-top action crowd, the pause of a turn just a chance to tee up the next zany acrobatic spectacle. The game’s nod to multiplayer, a local cooperative mode that lets a pair of players guide allied teams of two with the Joy-Cons pulled off the Switch and held sideways, illustrates how friendly its learning curve is. My five-year-old could eke out wins in the first of the game’s four cooperative campaigns after just one match with me coaching.”

The writer says the game feels “almost too easy” in the early going, but that the difficulty “soars” by the time you’re in the midst of the second world. Otherwise, Peckham also praises the soundtrack and simplified combat rules.

“I blaspheme, but if you’ve ever wondered what an archetypal Nintendo game made not-by-Nintendo would look like, here you go.” 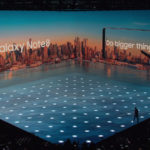