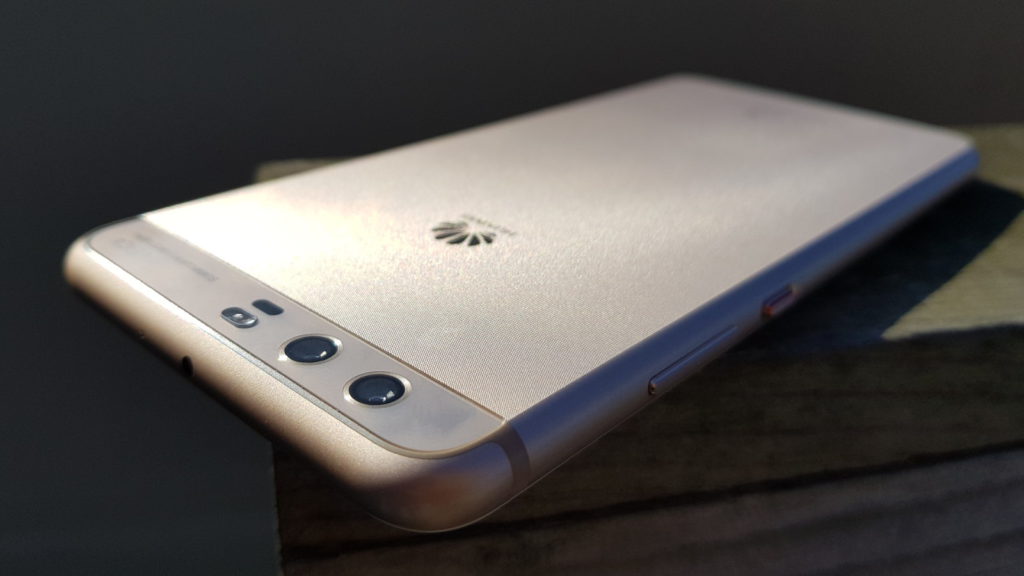 Between the HMD/Nokia range, Lenovo‘s latest phones and the brand-new (but not really) Xiaomi Mi A1, our choices for pure Android smartphones have expanded nicely this year. Offering regular updates and a lightweight skin, it’s not hard to see why these developments are such a big deal.

Nevertheless, we’d love more options beyond Nokia, the Mi A1 and the Pixel range. So with that in mind, we look at a few companies we’d like to see offer stock Android.

We’ve previously seen Samsung offer a Google Play Edition of the Galaxy S4, delivering speedy updates and none of the horrendous (at the time) TouchWiz additions. But that phone was launched back in 2013, so we’re long overdue for a stock Android device from Sammy.

The company’s Galaxy S8 (review) offers powerful internals, a gorgeous display and Daydream support anyway. Samsung could preinstall a few of its existing apps on the device too, such as its camera app (ala Xiaomi) and a few other tools. But the Pixel’s camera app would also make for a great addition.

The Chinese brand is no stranger to pure Android either, having made the excellent Nexus 6P at the end of 2015. But it would be nice to see a non-Nexus/non-Pixel phone made by the company, while still packing stock Android.

There are a few great candidates to choose from, such as the Mate 9 (and its huge battery) or the P10 and its slimmer design. Heck, even the P10 Lite and P8 Lite 2017 might make for solid rivals to other Android One/Android Go handsets. Either way, the only technical obstacle might just be HiSilicon’s Kirin processor range, generally not being as open as Qualcomm’s chips.

The Japanese firm has moved to a lighter version of Android in recent times, so why not go the whole hog with one of their phones and opt for pure Android?

The company has quite a few solid candidates in this regard, such as the XZ Premium and the budget-minded XA series. Hopefully the move to pure Android also gives Sony a more logically designed camera app that supports proper manual controls.

We quite like LG’s G6 (review), offering a pleasant design with thin bezels and IP68 water resistance. The camera experience was pretty solid too, as were LG’s software enhancements to take advantage of the 18:9 screen.

All in all, the G6 seems like the ideal phone to get the stock Android treatment, albeit while still keeping the multimedia garnishings (such as that HD audio recorder and wide-angle camera trickery). But we’d also like to see the LG Q6 get some pure Android love. 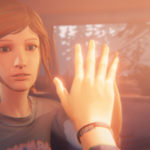