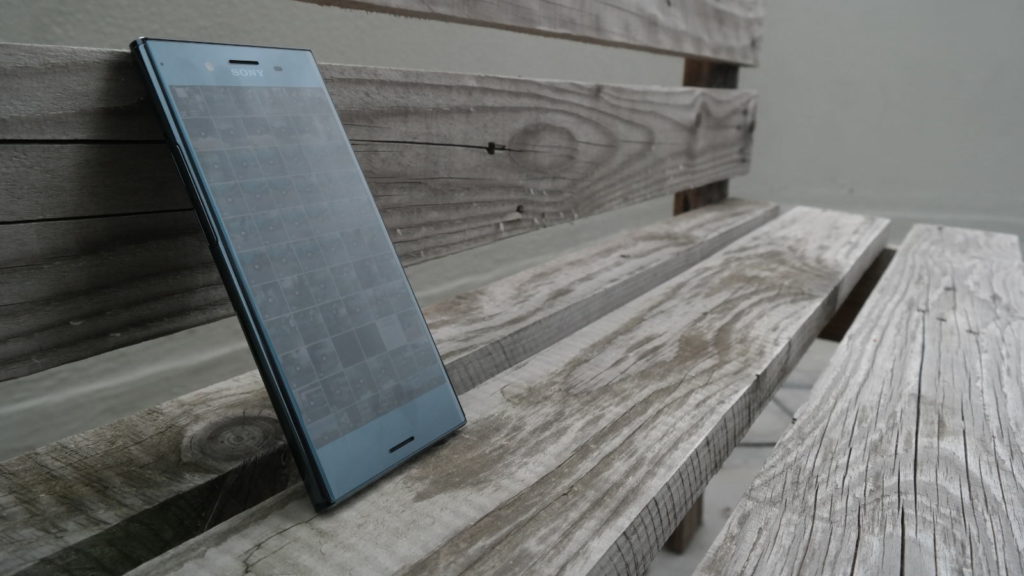 Sony’s Xperia XZ Premium (review) wasn’t perfect by any measure, but it’s certainly one of the more exciting smartphones launched this year.

Now, the Japanese company has announced that it’s launching the Oreo update (Android 8.0) for the handset. So what should you expect?

For starters, the device will be getting the 3D scanning tool, first seen on the XZ1 and XZ1 Compact. “It lets you scan your face, head, food or any object, rendering it as a 3D avatar or free-form image in less than 60 seconds, and makes it easy to share on social media with friends or 3D print,” Sony explains.

Three other new features include predictive capture based on a smile (taking a slew of shots when it detects a smile, before the shutter is pressed), a burst mode for fast-moving objects and aptX support for wireless audio.

The move means that Sony is one of the fastest movers to Oreo, beating the likes of Nokia and LG. In fact, Nokia/HMD’s marketing campaign is centred on getting Android updates in brisk fashion. Meanwhile, LG was the fastest mover last year, as the V20 shipped with Nougat. 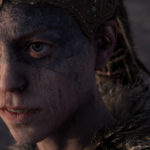