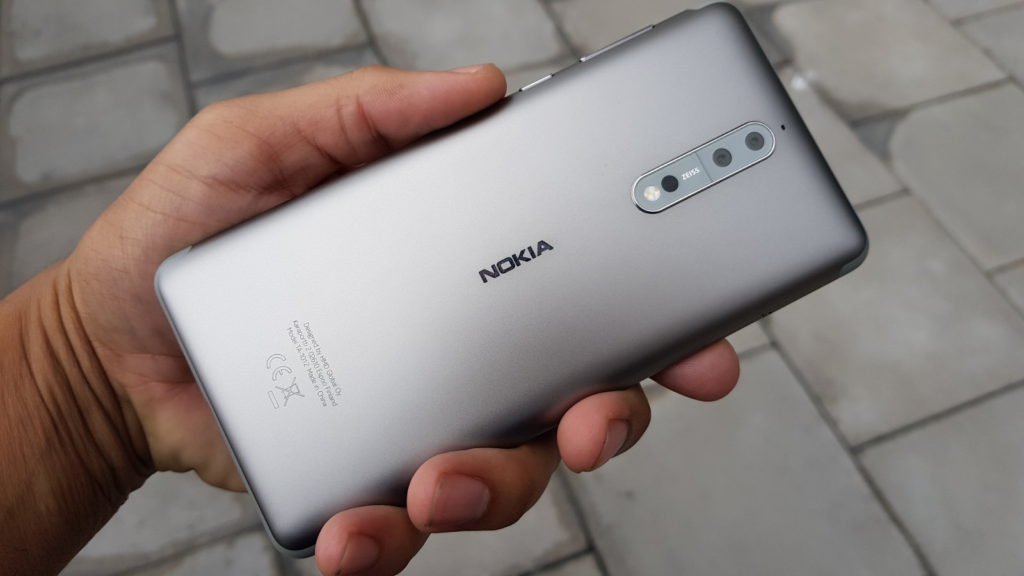 Whether it’s a significant flaw or a few missteps in an otherwise solid package, here are a few good smartphones that don’t quite reach giddy heights.

I really enjoyed using the LG G6, representing a return to form of sorts for the company. The improved wide-angle camera, water-resistant design and tall screen all came together to make a lovely package.

The phone felt rather durable too, while endurance was solid enough for a full day of everyday usage. Now, if only it launched with wireless charging and quad-DAC hardware…

Flaws: Aside from the lack of wireless charging and quad-DAC audio in local hardware? The other flaw is its use of last year’s Snapdragon 821 processor, although this was due to Samsung’s exclusivity deal with Qualcomm for the new chip.

LG’s phone is also second-fiddle to Huawei, Samsung and Apple when it comes to image processing. It’ll take great snaps most of the time, but we found low-light shots in particular to be very hit and miss.

Let’s start with the good, shall we? The smallest new generation iPhone packs a screaming fast processor, a quality camera and ridiculous video quality options. 4K/60fps and 1080p/240fps, anyone?

Otherwise, those with smaller hands will welcome the 4.7-inch screen size, especially now that the high screen/body ratio trend is the big thing of 2017. Wireless charging is also in this year, being long overdue for Apple.

Flaws: Don’t expect great battery life from smaller iPhones — the iPhone 8 is no exception. Most critics found that you’d need to “babysit” the phone to get a day of usage. Then there’s the lack of a dual-camera setup, which is even more glaring when Apple pushes features like portrait mode very hard. The lack of a headphone jack still bears repeating.

HMD brought the Nokia name back to smartphones in 2017 and it seems like a resounding success. From budget devices to the Nokia 8, we saw competitively priced smartphones with a lot to offer.

There was the powerful Snapdragon 835 processor, a Huawei-inspired dual-camera setup (two 13MP cameras), OZO audio recording and a design that brought the Nokia name to mind. Then there was the pure Android implementation and speedy updates. Great stuff.

Flaws: The Nokia 8 is a great smartphone but the camera experience pales in comparison to rival devices. Bothie feature aside (man, I hate that word), the camera app had precious few features, while the photo quality itself was a step below the likes of Huawei and Samsung.

The Nokia 8 battery life is on the short side too, as we found in our review, so if you want to eke out two days or watch videos on the small screen, give the phone a skip.

You can forgive Huawei for bringing this phone to South Africa more than a few months after its reveal at IFA. After all, there’s a power-sipping Snapdragon 625 chip, a 12MP camera that delivers great low-light shots and a fast fingerprint scanner.

It all comes together to deliver a long-lasting phone that resembles the Huawei-made Nexus 6P in a few ways. So why is the phone on this list?

Flaws: The price — pure and simple. The Huawei Nova stuttered out of the gates with a R6999 price tag. Meanwhile, Xiaomi’s similarly equipped Redmi Note 4 offered a sub-R4000 price. You were basically paying R3000 extra for a better camera and nothing more.

Fortunately, we’ve seen the phone dip down to R4300 online. Just a pity then that the Nova sequels won’t be coming to South Africa.

Between the 4K HDR screen, Snapdragon 835 chip and top-notch camera sensor, how could you look at the XZ Premium’s spec sheet and be left wanting?

The Sony flagship certainly ticks almost all the boxes, being a speedy phone that’ll survive a dip in the swimming pool. And Sony has done a good job of tweaking the camera department, bringing it closer to Samsung’s best.

The phone’s biggest selling point is the ability to record 960fps slow mo, being much slower than anything out there right now.

Flaws: The super slow mo is both a strength and weakness. It only lasts for 0.1 of a second, which is virtually nothing. Complicating matters is the fact that it requires almost perfect lighting, while the 720p resolution doesn’t help either. A higher resolution 480fps mode would’ve been a great addition.

Fans of thin bezels will also decry the XZ Premium’s thick borders, but I wasn’t too put off by it at all. 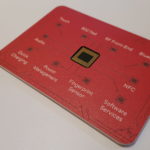