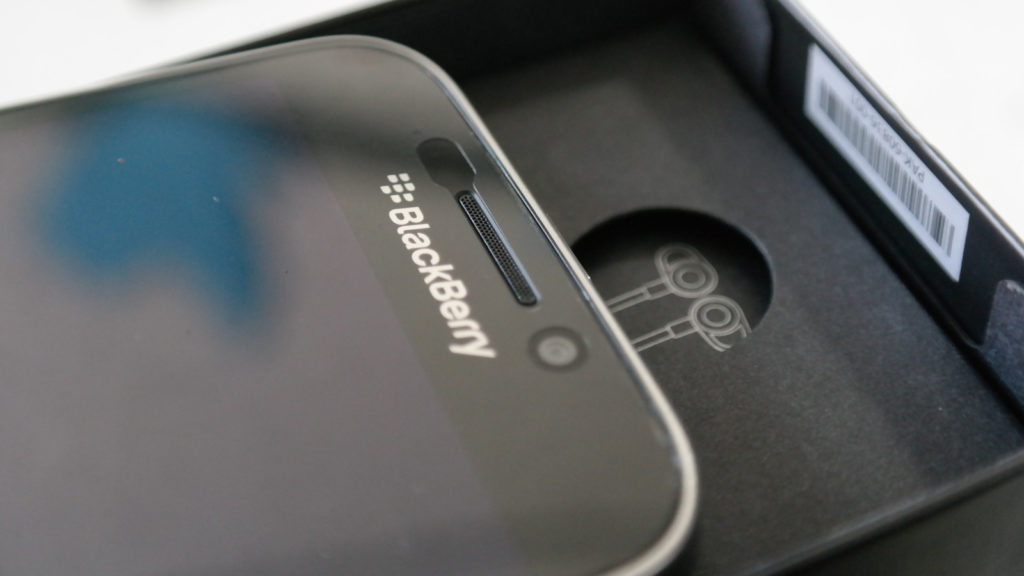 Those with BlackBerry or Windows Phone 8 handsets are out of luck if they’re regular WhatsApp users. You see, WhatsApp will be killing support for these platforms on 31 December 2017, forcing these owners to get a new phone.

But truth be told, BlackBerry owners still have a few solid IM apps at their disposal. We look at some of these alternatives.

Available for BlackBerry OS and BlackBerry 10, Facebook Messenger is a logical alternative to WhatsApp. After all, the platform has one billion users, so chances are good that your WhatsApp contacts are reachable.

Don’t expect the BBOS version to pack support for features like VoIP calls and the like, but it’s got the basics anyway.

Another popular messaging platform, WeChat is more than an IM client, owing to its support for payments and other features. And it’s been available on BlackBerry devices for a long time now.

WeChat is available for BlackBerryOS devices as well as BlackBerry 10 handsets. So now seems like a good a time as any to hop on the bandwagon.

Sure, BBM has seen much better days in terms of popularity, but beggars can’t be choosers now, can they?

In any event, BBM still support BBOS and BB10, and the app now offers the ability to call Uber rides — not bad.

It’s not available on BBOS to the best of our knowledge, but enterprising BB10 owners can indeed side-load Telegram’s APK onto their device.

Otherwise, there are also third-party Telegram apps, such as Social IM for Telegram, if you’d rather not side-load apps.

Got some spare cash? Then consider these sub-R2000 WhatsApp-capable smartphones over here. 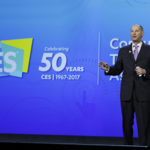