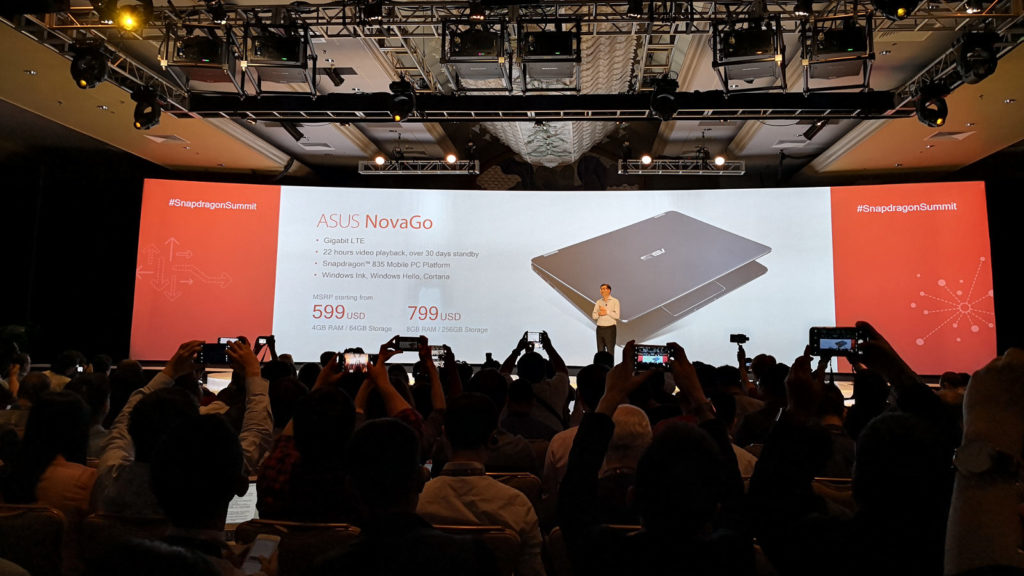 Last week saw Qualcomm and partners finally peel the curtain back on Snapdragon-powered Windows 10 laptops at the Snapdragon Summit.

This week has seen Intel strike back in a sense, revealing the Pentium Silver and new Celeron chips. But you have to wonder whether these are viable challengers to Qualcomm’s laptops just yet.

To be fair, the Snapdragon laptops are still a largely unknown quantity at this point in the performance department. We spent a bit of time with both Asus and HP’s laptops, but didn’t have enough time to gauge speediness. Sure, the basic features like navigation and web browsing worked fine, but the jury is still out.

Qualcomm’s Keith Kressin has also said that they’re “not going to win on benchmarks” against Intel’s chips. A tacit admission that performance is still in Intel’s court. Heck, the overhead required to translate and emulate some software for ARM chips means that there’s already a performance deficit right off the bat.

Then again, Intel has been comparing its Pentium Silver chips to older machines in its press statement, claiming it’s up to 58% faster than four-year-old entry-level systems. Tech changes a lot in four years.

And Qualcomm has been aggressively marketing Snapdragon chips for endurance instead, and it’s here where Intel’s new chips still seem to falter in comparison. At least on the surface of it all.

Both HP and Asus were touting at least 20 hours of juice when it came to video playback, being a fantastic figure for laptops. Heck, Microsoft’s Terry Myerson claims he used a Snapdragon laptop on and off for a week before charging it.

“In the last week, I watched the movie Moana with my daughter, worked in PowerPoint, browsed the web every day, reviewed budgets in Excel, checked email while waiting to pick up my son from soccer, marked up a few PDFs with Ink, played some games on the plane — all of this without plugging in my power cord all week,” Myerson claimed on-stage and on the Windows blog.

How does Intel’s new range stack up?

“Binge watch your favorite shows for up to 10 hrs of HD local playback without having to recharge,” Intel’s release reads. On the surface, it’s a much lower figure than Snapdragon machines, but Intel says this is based on a 35 Wh battery, as opposed to the NovaGo’s 52 Wh battery and the Envy X2’s 49 Wh pack.

Then again, PC World notes that the Windows version of the Envy X2 machine achieved seven hours of battery life in their tests. So 20 hours would be a huge jump.

Qualcomm is also claiming up to 30 days of standby time with the HP and Asus laptops, with nothing in the way of stats for Intel laptops.

All in all, if battery life is your priority above all else, Qualcomm-powered laptops are shaping up to be a better option than even Intel’s newest range. But it’s clear that the battle lines have been drawn in the laptop computing war. 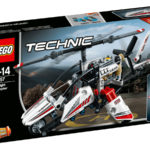