More
Home
Subscribe
Skip
Continue in 10 seconds
Skip
By Hadlee Simons
Read nextNokia 10: why would you want a multi-lens smartphone? 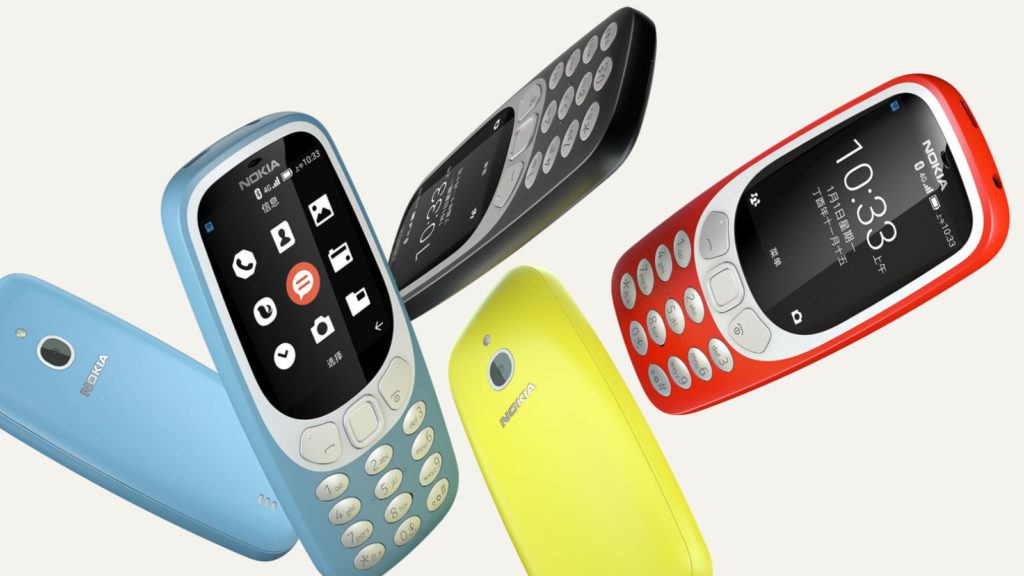 The initial Nokia 3310 reboot was essentially a feature-phone with an entry-level smartphone price tag, HMD seemingly content to make a quick buck off the iconic brand.

Earlier this month though, we saw China’s TENAA regulatory body publish details regarding a new Nokia 3310 model. And yes, it looked like a firm step in the smartphone direction.

Now, HMD has quietly revealed the device (spotted by Gizmochina), being a Chinese-only phone for now.

The Nokia 3310 4G variant packs YunOS, being an Android-derived platform by Chinese tech firm Alibaba. In fact, the platform is apparently capable of running many Android apps in the first place. Does that mean hello to WhatsApp?

As for other features and specs, the Nokia 3310 variant offers LTE and WiFi connectivity, preloaded apps (covering music, books and audiobooks), a 2MP camera with flash, 512MB of expandable storage, a 1200mAh battery and 3.5mm jack.

We’ve asked HMD Global about the likelihood of the device receiving a wider launch, as well as the chances of it getting Android instead. We’ll update the article when/if we get a response.

A Nokia 3310 running Android would be something interesting but, then again, it seems like HMD is hard at work on the Nokia 1. The latter device is reportedly expected to run Android Go, being the lowest tier smartphone in the company’s range.

“Currently the Nokia 3310 4G is exclusive to the China mainland region only. There are no further launch plans to announce at this time for other markets,” HMD Global’s Tania Retief told Gearburn. 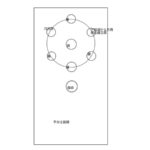