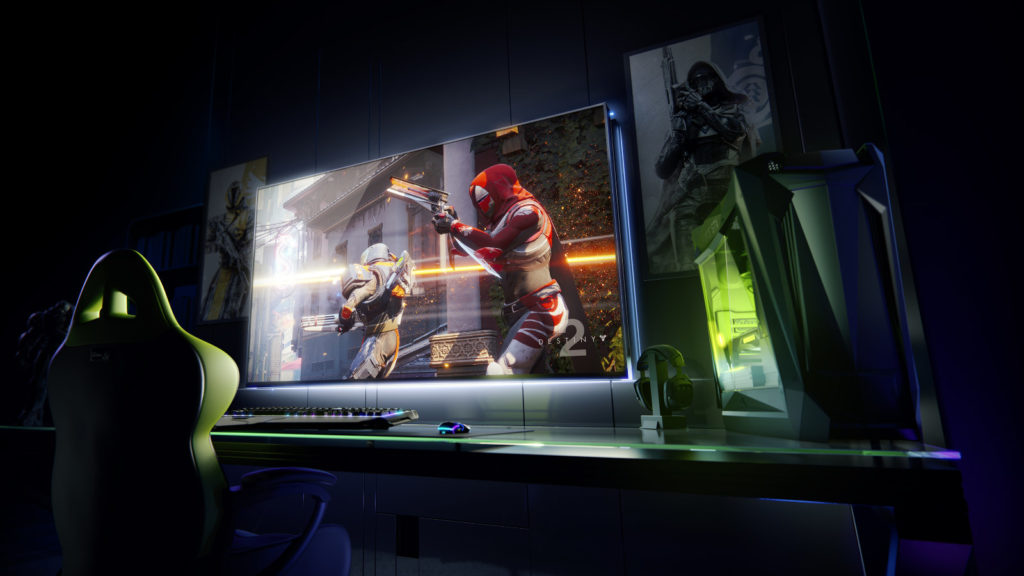 CES 2018 has kicked off this week in Las Vegas, and it was Nvidia that held a pre-show conference to announce its wares. And the headline consumer announcement was its BFGD (big format gaming displays) range of monitors.

Created in partnership with Asus, Acer and HP, the BFGD monitors combine “a high-end 65-inch, 4K 120Hz HDR display with Nvidia G-Sync technology together with Nvidia Shield”, read an excerpt of the announcement on its website.

Between the large screen size, G-Sync tech, 4K support and HDR capabilities, it seems like the BFGD range isn’t skimping on specs then. But it’s the Nvidia Shield integration that also makes for a unique proposition.

“The integration of the Android TV-based Shield into BFGDs allows gamers to easily switch between gaming and other forms of entertainment. The bundled Shield remote and game controller allow for easy navigation and access to all of the world’s biggest streaming apps, including Netflix, Amazon Video, YouTube and Hulu,” Nvidia’s post continues.

Nvidia has announced BFGD monitors, packing a ton of tech and the Shield console into their designs

The BFGDs will also sport Google Assistant support as a result of the Shield integration.

An Nvidia representative confirmed to Gearburn that the monitors will indeed pack the Shield’s Tegra X1 chipset into them. So even if you don’t have a gaming device or computer to plug into the monitor, you can purchase and play Nvidia’s Shield exclusive titles, such as Half Life 2, Metal Gear Solid 2 HD, Oddworld: New and Tasty, Tomb Raider and The Witness.

The Shield integration also means you can stream games from your Geforce-equipped PC to the monitor.

The BFGDs will be available in “summer”, while pricing hasn’t been revealed yet. But given the specs, it won’t be cheap. 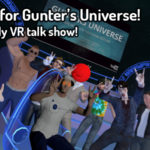