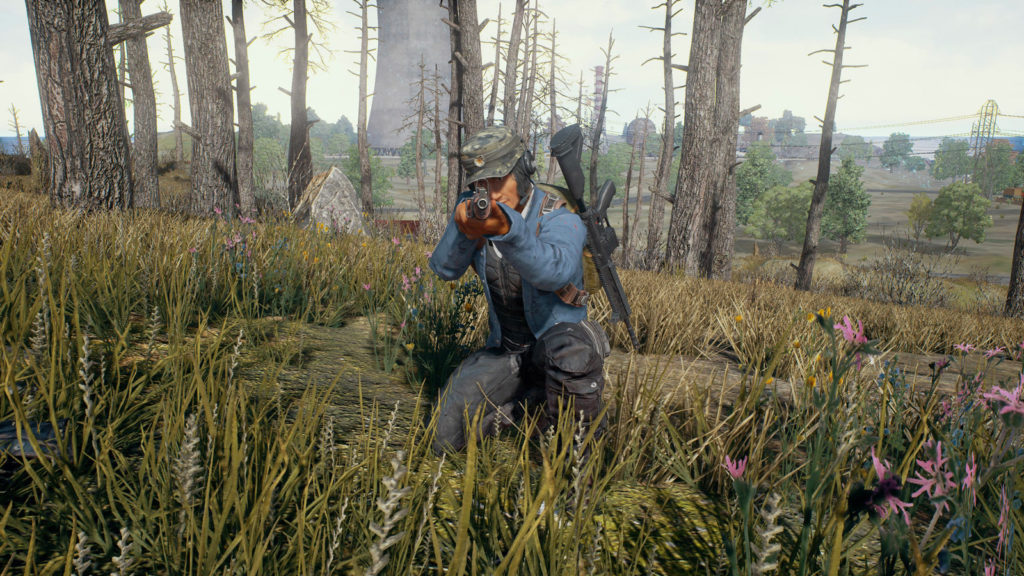 It was another bumper year for the gaming industry in 2017, featuring plenty of must-play titles from the likes of Sony, Nintendo and other developers. But PC gamers also enjoyed a pleasant year, as Steam delivered a ton of gaming goodness.

Now, the Valve-owned storefront has revealed its top selling titles of 2017, as measured by gross revenue.

“We ran the numbers to come up with the list of the games that earned the most revenue during 2017, including all forms of Steam revenue; game sales, in-game transactions, and DLC. So, like last year, the resulting list includes a mix of free-to-play games as well as premium games,” the company noted on its website.

Looking one tier down (the gold tier), we have the likes of For Honor, Fallout 4, Nier Automata, Shadow of War, Dark Souls 3 and Stellaris.

Valve also took a look at the most played games on Steam, listing these in no specific order either. The titles that saw over 100 000 concurrent players (excluding “short term spikes”) were: PUBG, Counter-Strike: Global Offensive, Ark: Survival Evolved, GTA V, H1Z1, Payday 2, Warframe and Dota 2. 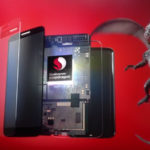