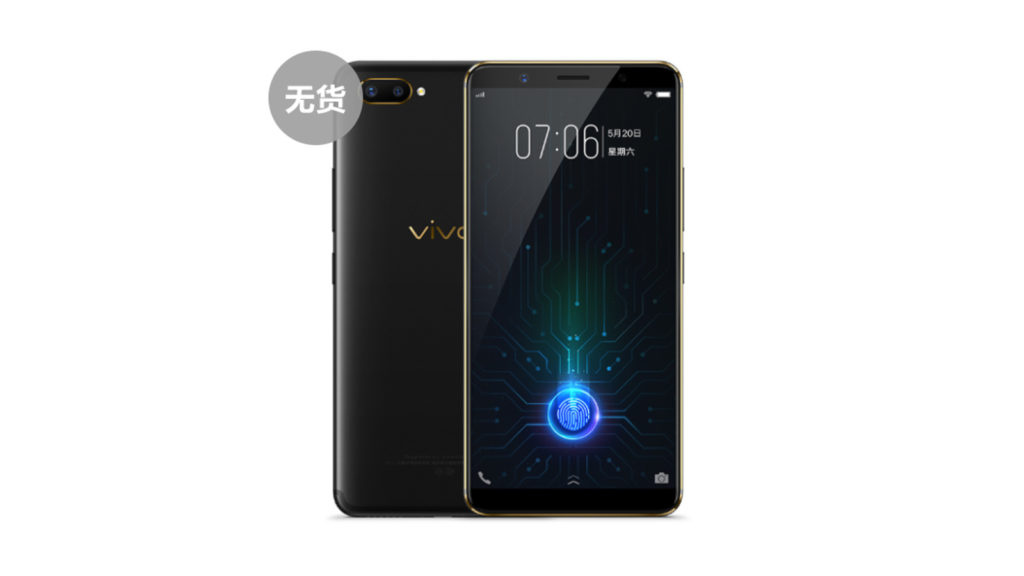 Vivo shocked the tech world at CES this month when it demonstrated a production smartphone with an under-display fingerprint scanner.

The company seemed to catch the big players off-guard when it revealed that the phone, the Vivo X20 Plus UD, would be going on sale this year. And this week has seen the Chinese smartphone brand actually hold an event for the device, confirming a 1 February launch date in its home market.

As for the cost of the device? The X20 Plus UD will have a retail price of RMB3598 (equal to US$568 or R6765 as a straight conversion). So pretty much in line with many Chinese flagship devices, then. In terms of specs, you’ve got a Snapdragon 660 chipset (being upper mid-range silicon), 4GB of RAM, 128GB of expandable storage and a 3905mAh battery. In the camera department, you’re getting two 12MP cameras on the back and a 5MP front-facing shooter.

It’s encouraging to see the price for the device then, perhaps suggesting that phones with under-display biometric tech won’t be too expensive compared to existing flagship prices. But we wouldn’t be surprised if larger players like Samsung and Apple charge a premium for their efforts. 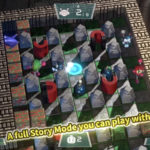