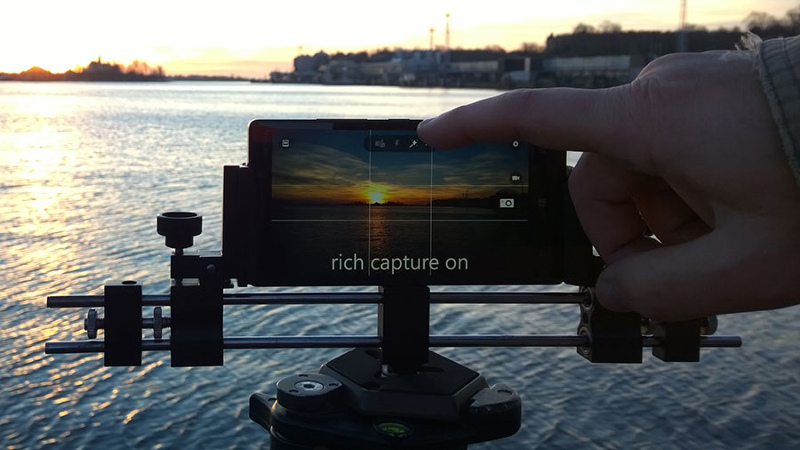 Smartphone photography has managed to improve dramatically in the last three years or so. Back in 2015, the likes of the Galaxy S5, LG G3 and other phones gave us a glimpse of what was to come.

But it was the Lumia 830, Lumia 930 and Lumia 950 (Microsoft’s last flagship smartphone) that were arguably the first to drive a future driven by software/computational photography, with the implementation of Rich Capture.

In fact, we’d argue that Rich Capture is probably the most amazing (yet forgotten) camera feature in ages. Bear with me here.

What is Rich Capture?

The feature, which debuted on the Lumia 930, Lumia 1520 and 830 as part of the Denim Update (before being packaged with the Lumia 950), used computational photography techniques to deliver three rather cool “after-the-fact” functions when the toggle was enabled.

The first major component is dynamic HDR, which allows users to adjust the level of HDR after daytime shooting. The results varied from no HDR to absolutely saturated and artistic

Wait for the sun to go down and turn on the flash and you’ve got another Rich Capture option in the form of dynamic flash. This rather crowd-pleasing feature lets you adjust the level of flash, allowing users to go from no flash to full-on scene-blinding flash.

Finally, if you shoot in low light without a flash, you have the option to adjust exposure after the fact.

And all three functions (dynamic HDR/flash/exposure) offered an adjustment slider, so you could choose exactly the right level of flash, HDR or exposure.

Sure, we saw the Lumia 1020 and HTC One M8 innovate in their own ways (oversampling, huge sensors, depth sensor trickery), but the Rich Capture technique was arguably the first major indication that software smarts would drive mobile tech forward.

Since then, we’ve seen the Google Pixel range and its critically acclaimed HDR capture, multi-frame processing from Samsung to reduce blur and a host of other computational techniques that don’t require specialised hardware (bar two cameras).

HMD/Nokia to resurrect the feature?

We haven’t actually seen another manufacturer bring a similar feature to the table, ostensibly due to Microsoft or Nokia squatting on the patents.

But it seems that if Microsoft or Nokia have no plans to resurrect the feature, we might see it brought back to life by HMD Global. The reason for hope is that Nokia transferred several hundred patents to HMD Global, purportedly including the Lumia Camera app patent.

In fact, one leak points to the Nokia 7 Plus getting the Lumia Camera app design. So there’s hope that the patents will be put to good use. But the real question is whether the Rich Capture patents were transferred to HMD Global, or whether Microsoft is the true owner. After all, Rich Capture was launched to the public after Microsoft acquired Nokia’s mobile operations…

We’ve asked Microsoft if they own the related Rich Capture patents and will update the article with a response. 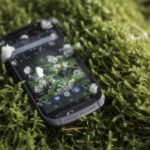