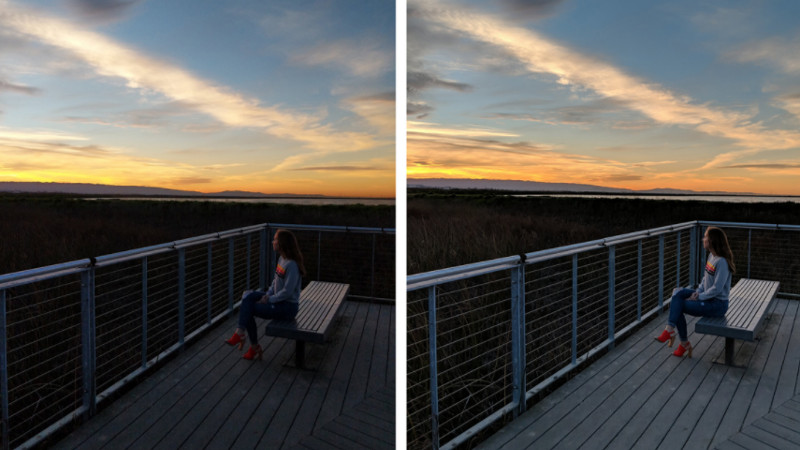 If there’s one problem we have with Android versions of popular apps, it has to be the photos produced by them. Case in point: Snapchat and its awful Android quality for the longest time.

Now, Google has announced that it’s bringing improved quality to these apps — but only for the Pixel 2 smartphones.

You see, the Mountain View company has finally turned on the phone’s Pixel Visual Core, a co-processor that enables HDR+ photography in third-party apps.

“This means it’ll be easier to shoot and share amazing photos on Instagram, WhatsApp, and Snapchat, along with many other apps which use the Pixel 2 camera,” read a blog entry by Ofer Shacham, Google’s engineering manager for Pixel Visual Core.

Previously, HDR+ photos were only officially available via the Google Camera app on the Pixel and Pixel 2.

“All you need to do is take the photo and Pixel 2 will do the rest. Your photos will be bright, detailed, and clear,” the entry continues.

“Pixel Visual Core is built to do heavy-lifting image processing while using less power, which saves battery. That means we’re able to use that additional computing power to improve the quality of your pictures by running the HDR+ algorithm,” Shacham explains — but that’s not all the chip is can do.

“Like the main Pixel camera, Pixel Visual Core also runs RAISR, which means zoomed-in shots look sharper and more detailed than ever before.”

The engineering manager says the update is slowly spreading out “over the next few days”. But the Pixel features don’t stop there, as owners are also getting winter-themed AR stickers. 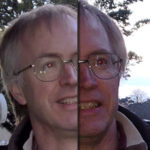