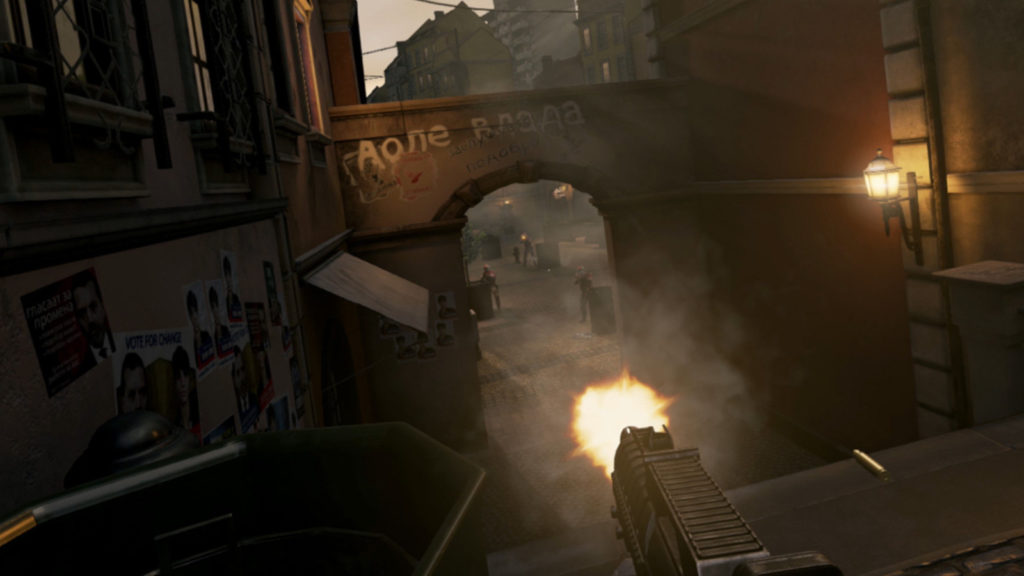 Is your PSVR gathering dust? I wouldn’t blame you if you thought Bravo Team might be the ideal title to squeeze more time out of the VR headset. Unfortunately, it looks like we might have an early candidate for the worst PS4 game of the year, according to several reviews.

Eurogamer‘s Ian Higton labelled it “astonishingly bad”, going so far to say it joins “Rogue Warrior, Turning Point and Hour of Victory as one of the very worst games you could play”.

Higton specifically calls out the “incredibly limited” field of movement, glitchy traversal mechanics and a “long list” of bugs and flaws in general.

However, given that it’s a first-person shooter, you’d expect this department to be somewhat serviceable. The Eurogamer writer has some disappointing news for you…

“It’s unwieldy to use [the Aim Controller – ed] because the position of the gun on screen often feels detached from the position of your hands in real life. This makes it hard to aim anyway, but I also detected some controller lag which made it feel the reticle was trying to play catch up with my movements.”

The writer concludes that Bravo Team does more harm for VR’s prospects than good.

Bravo Team should be at the bottom of your PSVR game list, according to these reviews

A second gaming website, Stevivor, also reviewed the title thus far, coming away similarly unimpressed and giving it 1.5 out of ten.

For one, the website’s Jay Ball criticises the game’s firearms, calling them the “most inaccurate and useless collection of weapons to grace a console”. He also corroborated Eurogamer’s review when it comes to the disorientating traversal mechanics.

“Adding further frustration to the whole experience, your character model is too tall to use most bits of cover, meaning you’ll be completely exposed after doing the nauseating shuffle to get to a new spot. To protect yourself, you’re forced to retreat to a previous position, wasting time (and making you sick in the process) while you choose a new spot, hoping it’s better than the last.”

Pushsquare’s review-in-progress was more positive, as Sammy Barker praises the Aim Controller integration, as well as the “intense and surprisingly comfortable” action.

“Supermassive Games’ smart locomotion solution may limit your movement options, but it makes for a virtual reality experience that can be enjoyed in long sessions without causing too much fatigue,” Barker elaborated. “The highlight of this is the way movement is handled; as opposed to replicating the head-bob of your sprinting soldier, it pulls out to a third-person perspective during transitions, keeping you in the action without prompting you to puke.”

Nevertheless, the reviewer notes that there are plenty of issues anyway, such as the warped perspective (making everything look “comically large”), dodgy controls and lack of gameplay variety. Even the base shooting gameplay was criticised for being “sloppy” and not “quite as satisfying as it should be”.

Barker adds that they’ll wait for more co-op/multiplayer time before coming to a final conclusion. 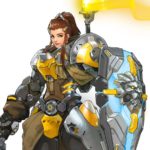