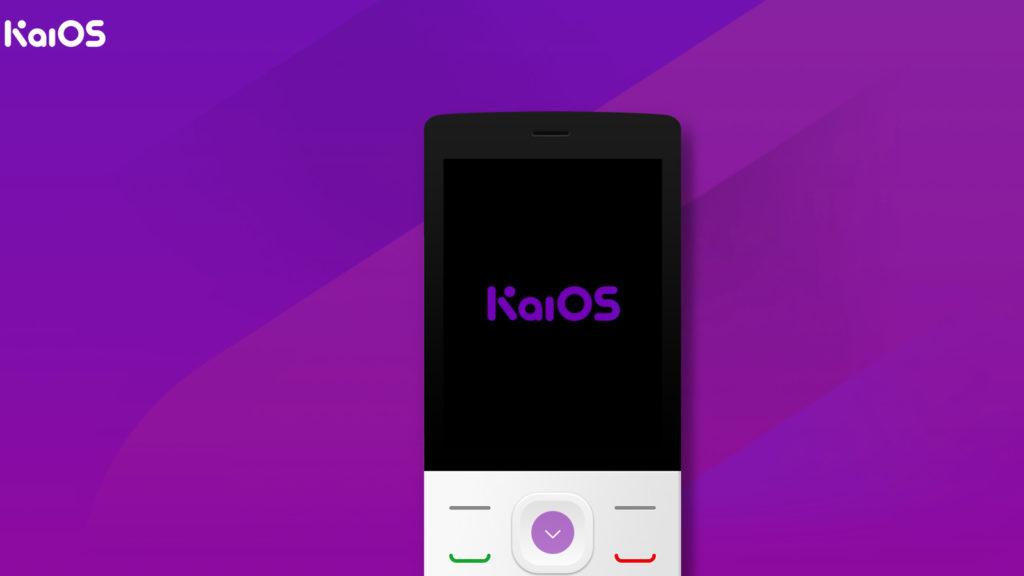 The new Nokia 8110 is definitely smarter than the 2017 Nokia 3310 reboot, in large part due to the implementation of the KaiOS platform.

The software is certainly an improvement on paper compared to last year’s overpriced feature-phone then, but what is KaiOS anyway?

It’s not an entirely new mobile operating system, having its roots in the now-abandoned FireFoxOS project. So that means it’s a platform based on web technologies such as HTML5. In other words, it’s an ideal fit for phones with modest specifications.

Android Go supports phones with 512MB of RAM and upward, while the web-based platform offers support for devices with as little as 256MB of RAM.

Interestingly, the KaiOS team asserts that the platform is already used by 30 million people around the world, largely in Canada, the USA and India.

What is it capable of?

We’ve also seen the Nokia 8110 add a few more features, such as WiFi hotspot functionality, Google Maps and Google Assistant. Assistant on a platform that isn’t Android or iOS? Get outta here. Although these are more web-apps than full Android ports. Nevertheless, Google is notoriously stingy with support for anything beyond Android and iOS, so it’s a pretty noteworthy development.

So the platform doesn’t have the Play Store or run Android apps at all, but it’ll give you directions, email, music, a fast internet connection and instant messaging. Think a more modern version of Nokia’s Series 40 platform, but without years of bloat and a patchwork of dodgy code.

There is another omission as of writing though, and that’s WhatsApp. HMD Global told us at MWC that it’s not on the device “right now”. The statement suggests that talks are still ongoing, but don’t buy a KaiOS phone in the hope that it will get WhatsApp.

Has it seen success recently?

KaiOS-powered phones are already on the market, being stocked as feature phones in North America via Sprint, AT&T and T-Mobile. But it’s the Indian market where KaiOS seems to shine, thanks to the JioPhone.

A KaiOS-powered phone specifically for the Indian market, the JioPhone has achieved some measure of success thanks to its array of locally relevant apps. Between an “effectively free” phone, streaming media apps, and generous data plans, there’s little wonder why the device is apparently the number one feature-phone in India for Q4 2017.

Put in another way, it’s claimed that the JioPhone has toppled Samsung, China’s Itel and Nokia for feature-phone shipments in Q4 2017. Sales and shipments are two different things though, but the latter is still a solid indicator of success and market interest.

The big question for the Nokia 8110 and other KaiOS phones will be price though. The new Nokia device has a €79 price tag, which could very well equate to R1000+ when it lands in South Africa. For the same price, consumers could get a cheap Android phone that can run WhatsApp, Uber and other popular picks.

Whether it’s via operator subsidies, attractive data plans or just a low price in general, it’s clear that phones powered by KaiOS will need to do more than just have an alternative OS. However, the platform’s reception in India is proof that capable, affordable feature-phones can indeed steal some of Android’s thunder. 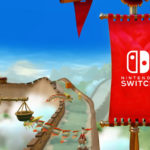