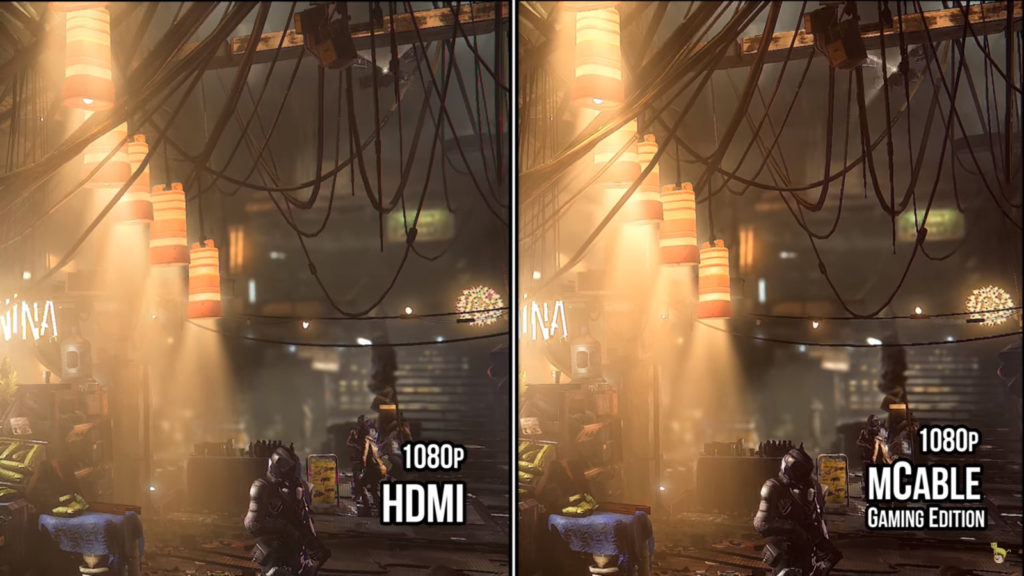 A new HDMI cable on the market claims to implement anti-aliasing in games, and it actually seems to have an effect.

According to Eurogamer, the Marseille mCable, which retails for between US$120 and US$150, features an “ASIC processor” that handles the anti-aliasing.

This is potentially a boon for console games that have no anti-aliasing, or for PC gamers wanting anti-aliasing without a performance hit. Then again, in the case of the latter, you might as well spend the cash on a better graphics card…

The publication explains that the cable is powered by USB port, topping out at 1080p screen support. So those wanting anti-aliasing at 4K are out of luck.

It might be expensive, but analysis suggests that the mCable HDMI cable does indeed pack anti-aliasing tech

As for the actual results? Eurogamer notes that unlike other anti-aliasing methods (which are generally integrated into the game’s inner workings), the mCable’s solution “only gets the final, flat, 2D output of the console to look at”.

Nevertheless, Eurogamer says a Destiny 2 test with the mCable shows that it doesn’t blur the visuals like fast approximate anti-aliasing (FXAA), and would trade blows with SMAA (subpixel morphological antialiasing).

The publication notes that PC games and PS4 titles don’t see as much benefit as Nintendo Switch titles. “For fans of that console it’s a winner, but you do still have to judge results on a game-by-game basis.”

The website also found that 720p and 480p titles worked best, as the jagged edges are more pronounced here.

YouTuber Linus Tech Tips also took the cable for a test run, capturing nearly 50GB of footage to come away with a verdict. For one, the YouTuber noted that the solution only works if the content and screen resolution are matched. In other words, if you want to test a game that you run at 720p, you’d better set your monitor’s resolution to 720p as well.

Echoing Eurogamer’s analysis, the YouTuber adds that 480p titles see a big visual improvement, singling out Quake 2 in the video (although the mCable screenshot has black borders here). 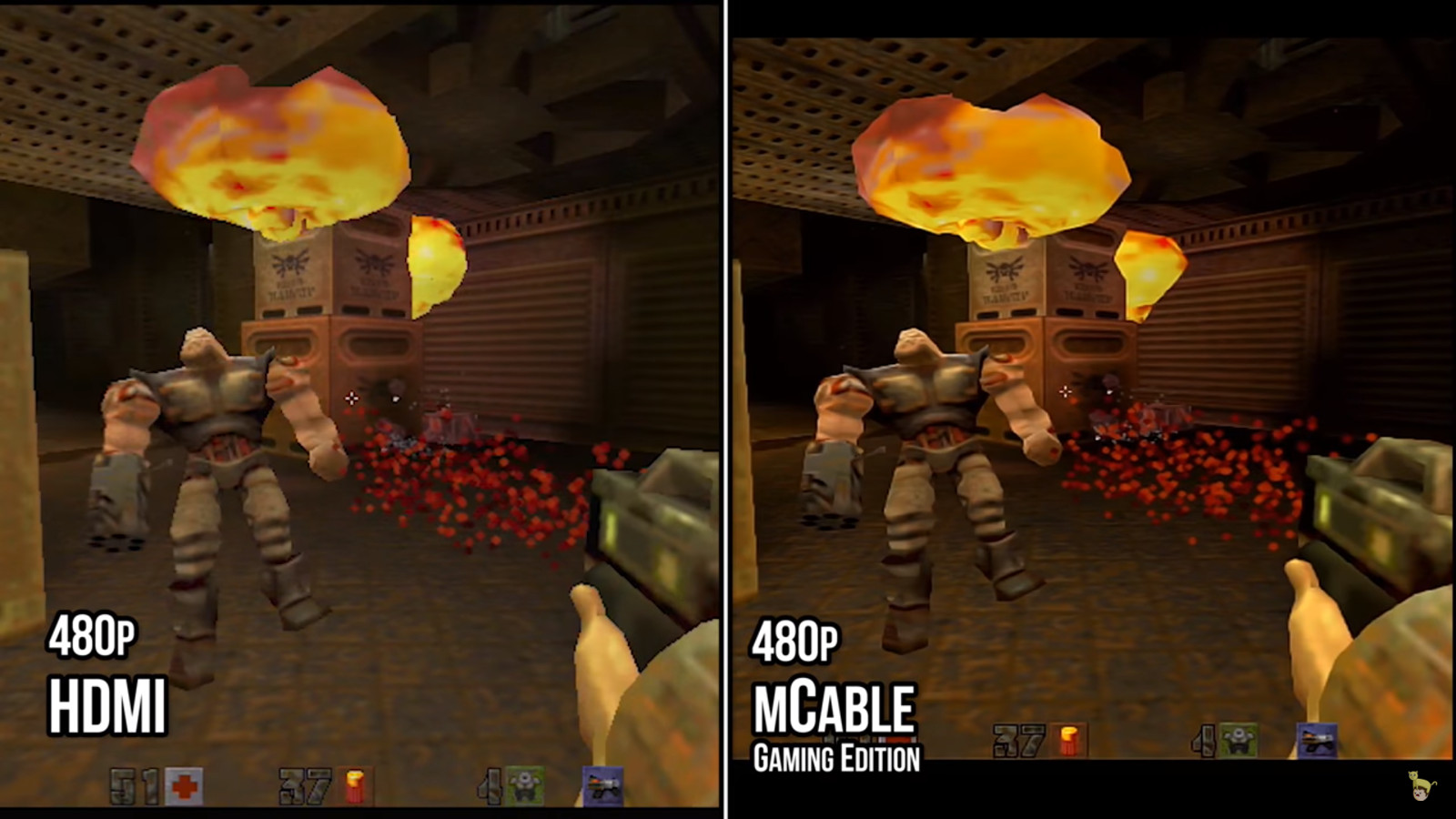 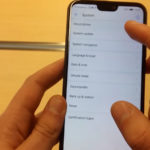