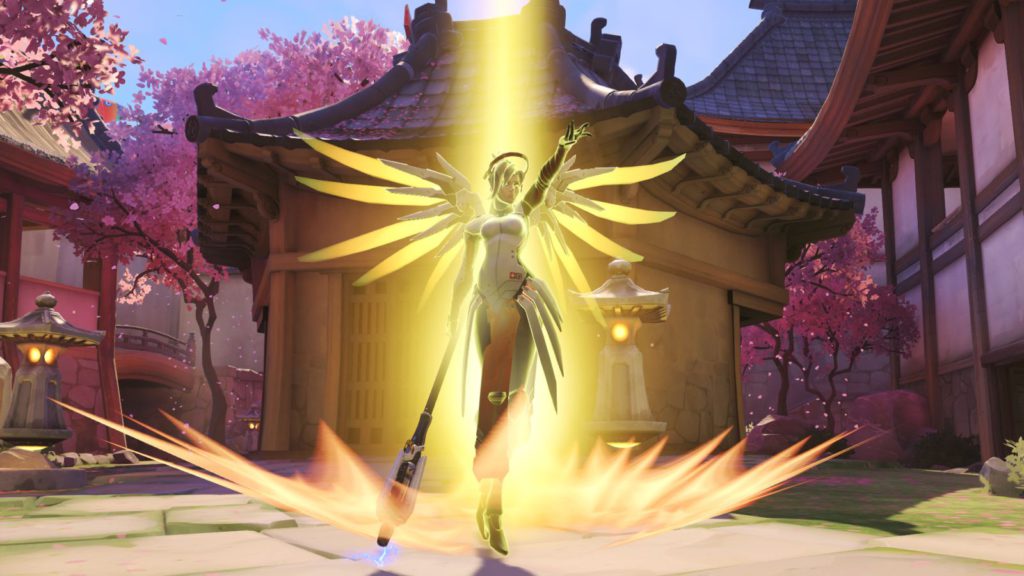 Beyond the halfway point of the Overwatch League, teams are beginning to gel. There’s practically no “weak” team in the League, even if some still awaited their first win. But it’s clear that with some of Stage 1’s maps returning, this Stage would be even more tactical and aggressive than ever.

Here are a few matches — besides the semi-finals and final — you should watch if you missed the Stage, or just want to relive it.

Day one of week two of stage three (breathe) kicked off with the classic EnVyUs vs Lunatic Hai cores clashing. But both teams were perhaps struggling in their own right, featuring entirely new rosters.

Gambler appeared for Dynasty, and Zunba made way for Xepher on D.Va. On the Dallas Fuel side, OGE made his bow on main tank, Mickie went back to D.Va, and Seagull was placed on the bench.

The result? Another epic five-match bout, with OGE announcing himself as Dallas’s talisman.

Just days after Uprising terminated DreamKazper’s contract, it faced League leaders New York Excelsior. The XL had only lost two matches up until this point, and (at least for the first half) fielded its strongest six. Boston on the other hand were without one of America’s best DPS players.

But up stepped Mistakes. Rolling back the 123 years, he helped Uprising claim the first map Volskaya in a dominant display. But could NYXL come back from the setback? And could Boston do the impossible after its torrid week?

Going into this one with 23 losses on the trot, the hype surrounding Shanghai Dragons’ first win was palpable. Facing a team dealing with their own struggles in the San Fran Shock, that first win was arguably there for the taking.

There were plenty of fun moments in this match, including Fiveking on Mercy owning Architect’s Genji on Numbani, and the Diya vs Architect Widowmaker duel on Junkertown.

But could the red team finally secure their maiden Overwatch League win? Or could Shock give us a scoreline we were all too used to seeing?

This one was special.

After London destroyed Boston in the first two maps (with a memorable Hagopeun 5K on Numbani), the east coast roster clawed their way back in the most spectacular way possible.

Let me shut up so you can watch this one.

In the rematch of the Stage 2 final, Philly had a point to prove. New York had a record to keep. And the combination produced one of the best matches of the Overwatch League thus far.

Featuring a number of players from each roster, Pine put in a brilliant performance on Ilios, while Neptuno brought the Roadhog on Junkertown.

It was topsy-turvy. It was a defensive masterclass. It was a show of sheer determination. And it’s a match you should absolutely watch from start to finish.

This particular match was played after the above scrap between Boston and London, so skip to around 04:20 for Philly and New York. 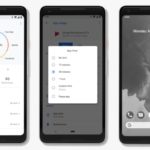