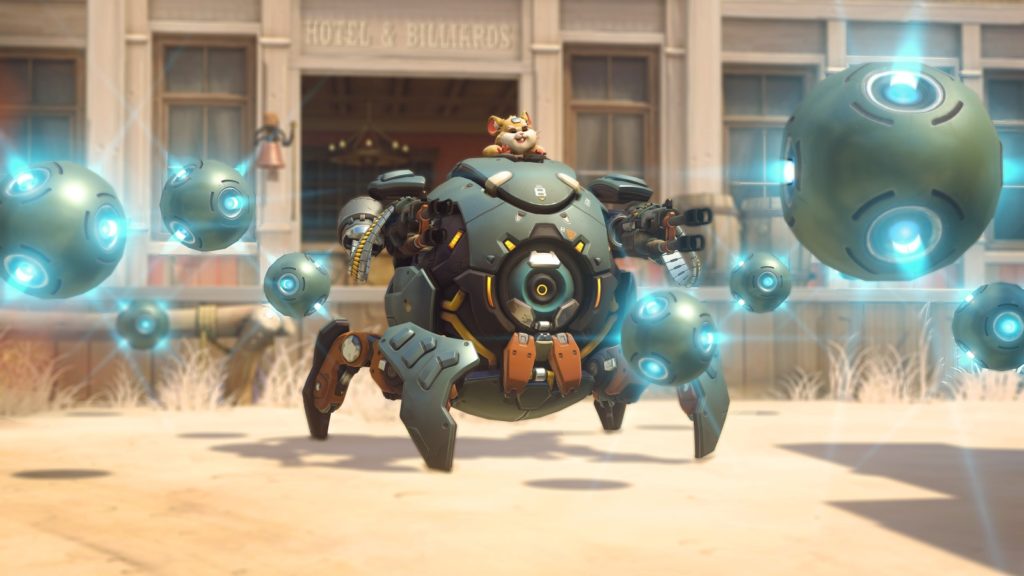 After hitting the public test realm earlier this month, Wrecking Ball (as he’s officially known) is now available to play on PC, PS4 and Xbox One.

Sporting 600HP and a kit that screams “dive tank”, Hammond isn’t yet available on the game’s competitive tiers but should make for entertaining scraps in quick play.

“He’s equipped with tools of both destruction and strategy, including automatic-firing Quad Cannons to take down foes from a distance, a Minefield for setting traps or lighting up a pre-existing battle, and an adaptive shield generator to provide more protection from nearby enemies,” Blizzard writes. 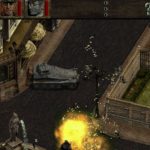