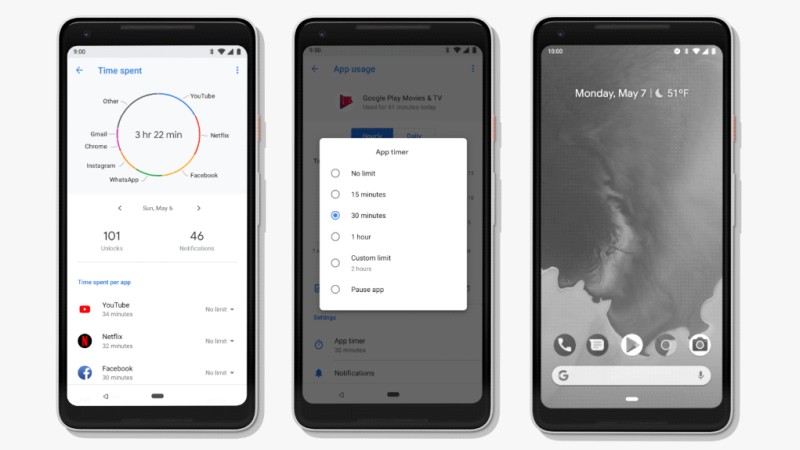 Android P will be introduced to the world on 20 August, that’s according to smartphone tipster and Venturebeat reporter Evan Blass.

Although developer previews of the mobile OS is available, Google has yet to launch its official stable build to manufacturers.

Tweeting a simple calendar with a “P” marked on the date, Blass seemingly hints at the official launch date for the ninth version of Android.

Android Oreo is running on just over 1% of all Android devices right now, but that hasn’t stopped Google from announcing the developer preview for Android P. Read more…

Google has yet to officially confirm the launch date for Android P — nor do we know what the company’s set to call it.

Popsicle? Persimmon? Peanut Butter? “Probably not getting it on my device“?

For those running Google’s Pixel or any of the Android One devices — the 2017 and 2018 Nokias or the Xiaomi Mi A1 — you may be among the first to receive the latest version of the OS.