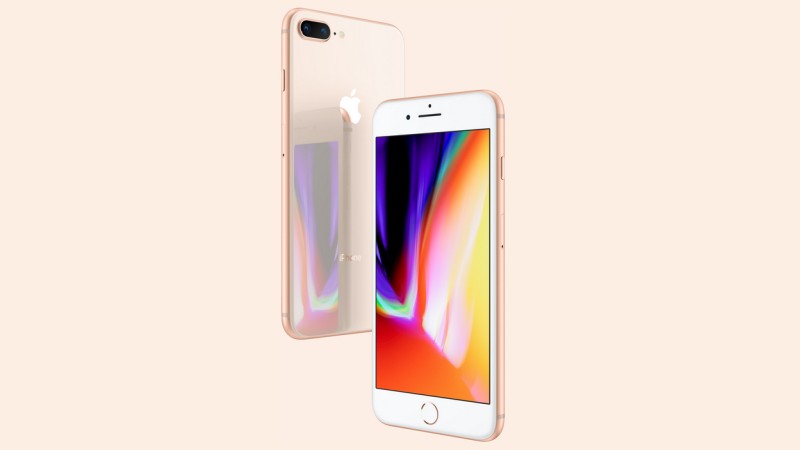 Wednesday 12 September is a big day for Apple enthusiasts. The company is gathering its swathe of fans for its annual September extravaganza where we’re likely to see new smartphones, tablets and watches. And if you’ve been following the leaks, it’s going to be quite the event for the former.

iPhone fans, at least according to the leaks thus far, can expect three new iPhones.

At the upper echelons of the range, Apple’s set to reuse OLED screen technology, with a 6.5 inch screen device. Interestingly, another device will also feature an OLED screen, but with a smaller 5.8 inch screen. This puts it into the Samsung Galaxy S9 range. Finally, Apple’s also set to launch another, cheaper LCD-sporting iPhone. It’s set to measure 6.1 inches from the corner of its screen to the other.

It’s not clear what Apple’s naming scheme will be this time around, but we’ve heard everything from the iPhone XS to the iPhone SE 2 thus far.

As for the chipsets Apple will use, expect a new slab of silicon in the two more expensive devices. Apple may opt to keep one model decidedly budget, and the A11 Bionic isn’t what you’d call slow in any case. Either way, the new chipset should be based on the 7nm manufacturing process.

Launching a single version of a device just isn’t in vogue anymore, so expect two iPad Pro models this time around. Alongside a refreshed 12.9 inch model, Apple’s also set to launch a 11 inch unit. It’s not immediately clear what changes we’ll see on these devices though.

Beyond this, there may be a few more surprises coming too…

Just got my hands on a purported 2018 iPad Pro CAD showing a unknown thing located on the back of the tablet… NB: I can’t confirm the accuracy of that CAD I share for discussion purposes only because of that weird and yet unexplained detail… 😉 pic.twitter.com/9R7jeLDfLV Finally, after the Watch Series 3 was the highlight of last year’s show, Apple’s set to launch its fourth edition of the Apple Watch. Two versions are expected too, with better battery life, a larger screen, and WatchOS 5.

Business Insider has an excellent wrap up of all the rumours of Apple’s wearable device.

Apple’s September event kicks off at 7pm SAST on Wednesday. Follow Gearburn for to-the-minute coverage of the company’s announcements. 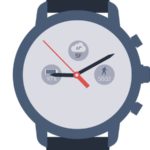