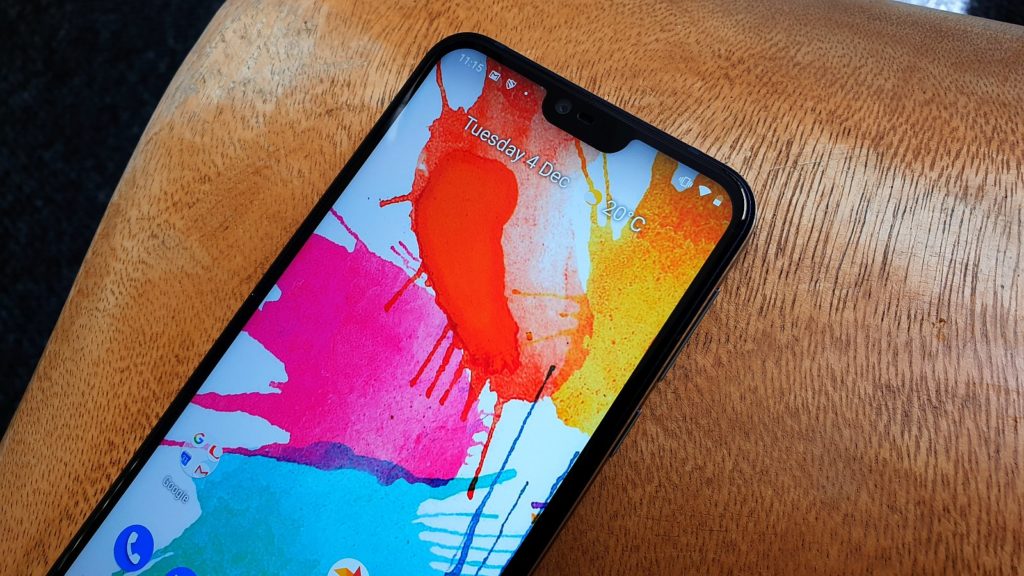 If you’ve lost track of all the Nokia smartphones that have been unveiled this year, you’re not alone.

Although HMD Global’s naming scheme is functional if not spectacular, we’ve seen more than ten Nokia phones debut in 2019.

While there’s talk of even more, including the Nokia 9 with its five rear cameras, today I took temporary ownership of the Nokia 7.1.

It’s the smaller, newer baby brother of the Nokia 7 Plus, a phone which I still firmly believe is an unsung hero in the 2018 smartphone catalogue.

But can the 7.1, with more focus on style, continue that momentum?

As it’s always interesting to see how opinions change over time, here are my initial, rough thoughts after using the smartphone for two days.

The Nokia 7.1 will be given tougher treatment as our review period progresses. Expect a detailed report coming to Gearburn in the coming weeks.