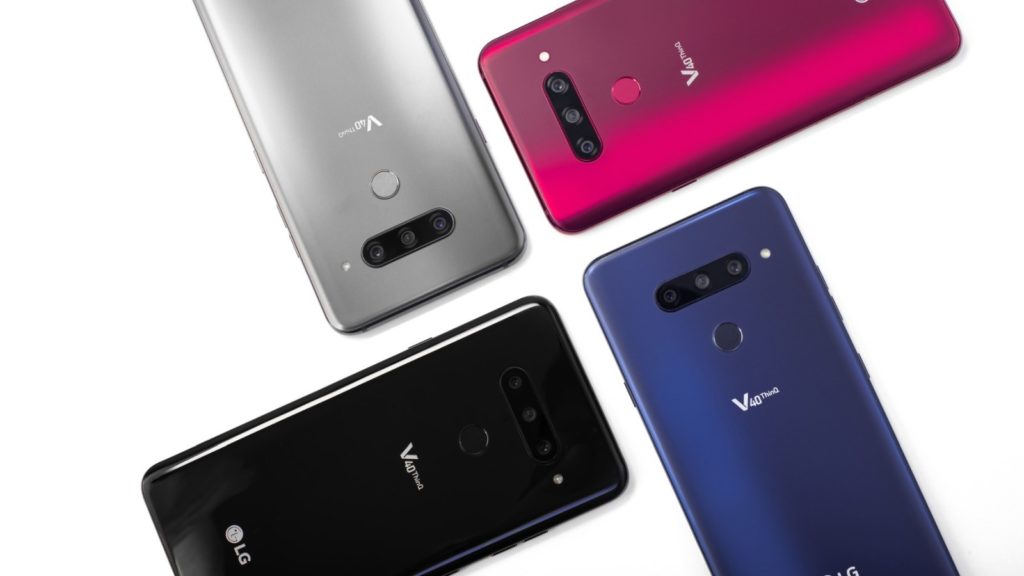 The world’s biggest annual smartphone expo is now just a few weeks away. MWC is like Christmas in February, but for smartphone journalists and power users.

Each year, the globe’s biggest brands — combined with a few up and coming surprises — descend on Barcelona to peacock their wares.

But while some phones are almost confirmed to be showcased at the event, other manufacturers haven’t quite made their intentions concrete.

We take a look at the devices we’ll definitely see launched in Spain in February, while rating the likelihood of the others making an appearance.

Sony is set for a big comeback if leaked information of its next flagship is to be believed.

Dubbed the Sony Xperia XZ4, the device is rumoured to boast a 6.5 inch OLED screen in a 21:9 aspect ratio. That’s a similar ratio you find on widescreen monitors and cinema content.

And the cherry on the Android 9.0 Pie? Sony could slap a triple camera setup at the rear of the phone, including a 0.3MP depth sensor and a huge 52MP sensor according to MySmartPrice.

None of these specs have been confirmed as yet.

Last week, XDA revealed what could be the LG G8. And when compared to the G7 and the V40, nothing much has changed in terms of design.

You’ll likely see the notch return, but the G8 could be smaller and fatter than its flagship brothers.

Additionally, LG will likely employ the Snapdragon 855 too and feature more than a single camera at the rear (as has been the trend since the LG G5).

As for the unique selling point, we guess that teasers of a “second screen” is a rumour that we can all enjoy.

Only LG’s hint of a gesture control system is confirmed at this point.

In what could be Nokia/HMD Global’s most exciting smartphone yet, the Nokia 9 PureView has been firmly on leakers’ radars for well over six months now.

The phone’s defining feature will be its five camera array at the rear — HMD Global being the first smartphone maker to not only find the space but actually do it.

As for what each could do, there are rumours suggesting a primary sensor, one wide angle camera, one telephoto lens (for “zoom”), a monochrome sensor (for enhanced low-light performance and additional detail), and finally a depth sensor (for bokeh and live focus effects).

For heavy users, you’ll be happy to know the phone is set to support 3A fast charging and a 4150mAh battery. This according to a China CCC listing.

Finally, in terms of design, the Nokia 9 PureView won’t have a notch, but will likely feature a notable chin and top bezel, a 5.9 inch OLED screen, a slightly dated Snapdragon 845 chipset, and 8GB of RAM. This according to 91Mobiles.

What about Huawei, Samsung, and the others?

Samsung’s set to launch its next line of Galaxy S devices a week prior to MWC 2019, while Huawei traditionally launches its P series upgrades in April.

As for BlackBerry, HTC, Motorola, Xiaomi, and their competitors, we’re hoping that a surprise or two is in store. 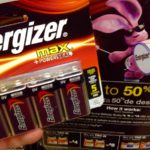