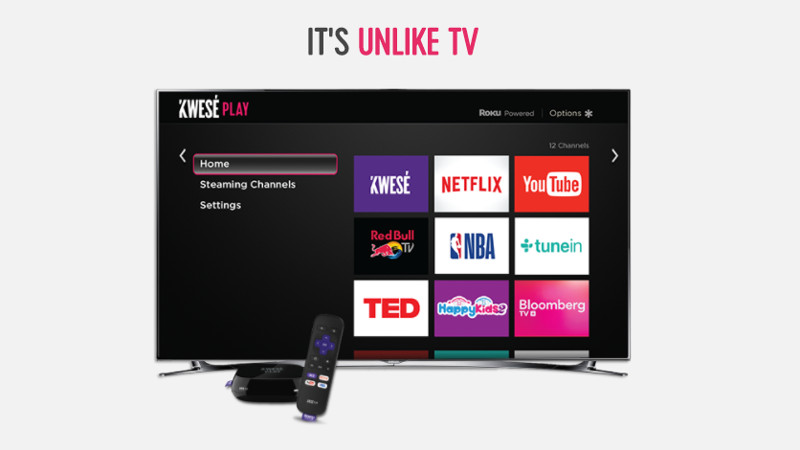 The 6.4 inch Huawei Mate 20 Pro features three rear cameras, the Kirin 980 chipset, and a 4200mAh battery. This is the single SIM model with MTN.

This instant camera features a Fujinon 60mm lens, a fixed focus range of 60cm to infinity, and a shutter speed of 1/60 sec. It runs on two AA batteries. This is a bundle, and comes with an Instax Tear Drop backpack, and one box of Instax mini film. It also comes with a camera strap, two AA batteries and a macro attachment lens.

Available in either chalk or charcoal, this speaker made by Google can be controlled with your voice through Google Assistant.

Apple’s HomePod is designed for music lovers, but also comes with Siri built in. It sports Apple’s A8 chipset which controls the microphone and audio output.

This 22 inch monitor features a 1920×1080 resolution LCD panel, one HDMI and one VGA connector, a response time of 12ms, and an anti-glare coating. It comes with a three year exchange panel warranty.

This power bank features an LED display that indicates remaining charge, discharge efficiency of up to 92% and overcharge protection, over-voltage protection and magnetic field protection. It has one microUSB input up to 2.1A at 5V, and two USB-A outputs at 2.1A 5V, and 1A 5V. 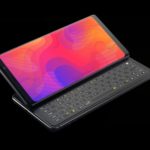