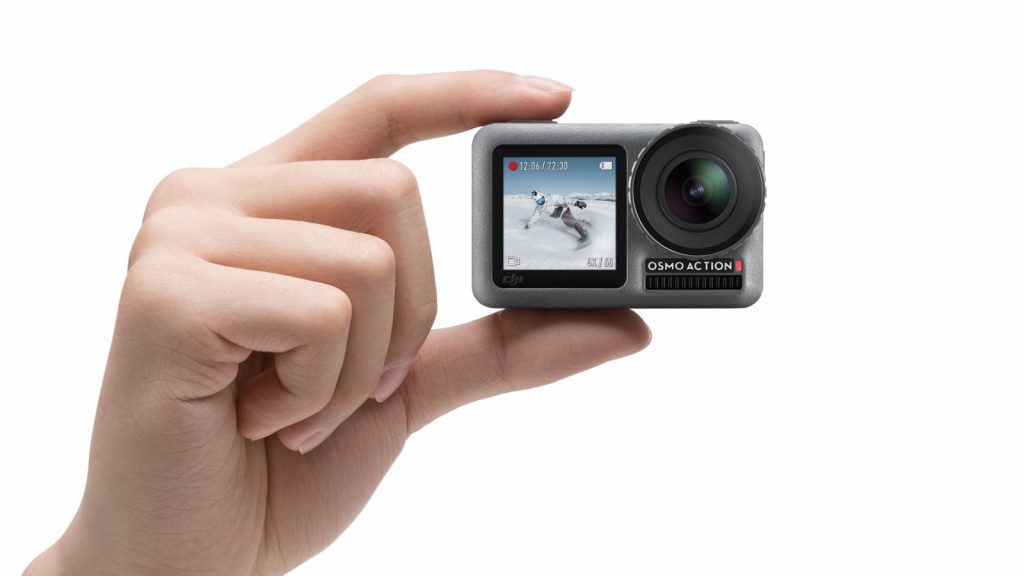 DJI, the Chinese firm perhaps best known for making drones, is now taking on GoPro in the action camera world. It today announced the Osmo Action, a rugged dustproof, waterproof and shockproof camera.

It resembles a traditional compact camera from the outside, but sports a colour screen front and back.

“The 2.25-inch rear touchscreen employs a water and fingerprint repelling coating, and the 1.4-inch front screen makes vlogging and selfies easier than ever before,” the company notes in a release.

“Power on, initiate recording, and rotate through the video and photo capture modes in the blink of an eye with three dedicated buttons. Never miss a moment with the help of SnapShot, which allows Osmo Action to turn on and begin recording in under two seconds by pressing the shutter button once,” it adds. 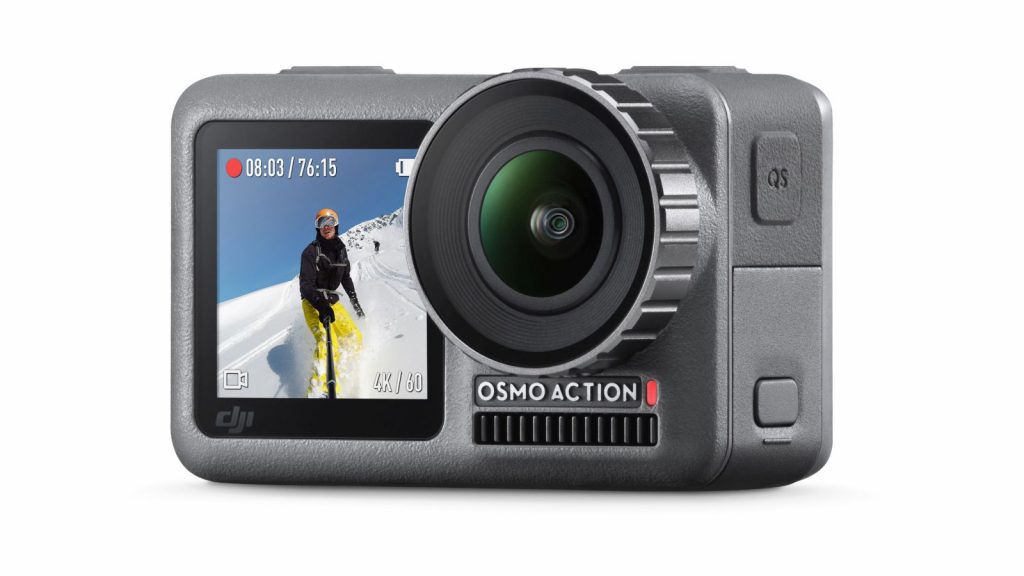 As for the more important hardware though, dual microphones capture sound while a 1/2.3 inch 12MP sensor can record 4K video at 60fps. 1080p/120fps and 1080p/240fps slow-motion capture options are also available. The firm’s RockSteady EIS system is also employed.

“Additionally, Osmo Action is capable of High Dynamic Range (HDR) video in 4K/30fps, delivering an additional three stops of dynamic range to the scene, natural transitions between light and dark areas, and rich details that are often lost in complex lighting conditions,” it adds.

And for those who aren’t always near a powerbank, the DJI Osmo Action will last between 93 and 135 minutes recording depending on the mode.

As is customary with action cameras, there are a slew of accessories too, from a camera frame kit, to mounts, to a 3.5mm adapter and filters.

The camera itself however will be available for R6999 from the end of May. 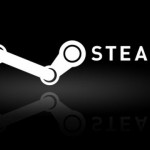