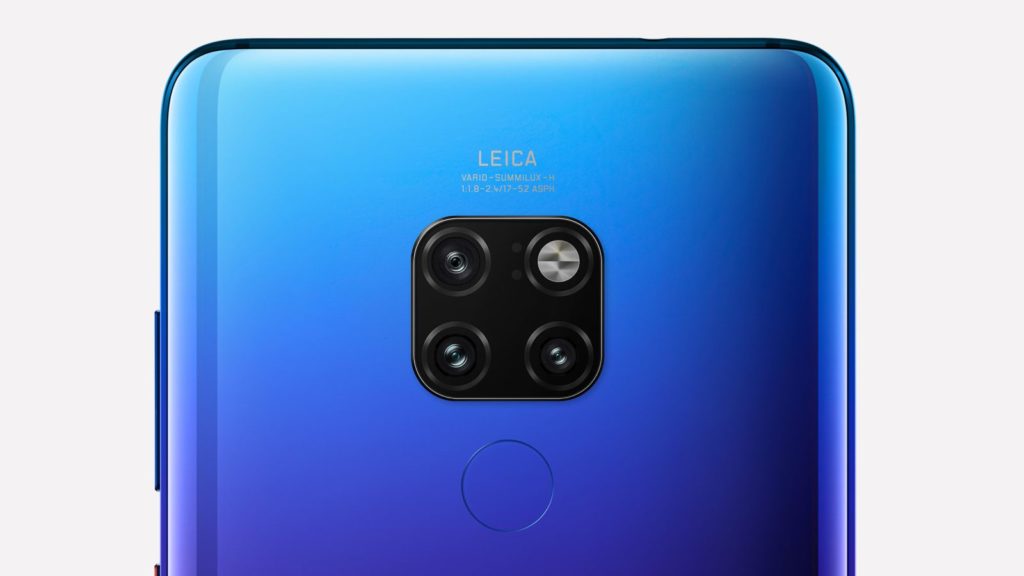 Update, 31 May: Well well well. The Huawei Mate 20 Pro has just been re-added to the Android Q beta list, spotted on Friday by an eagle-eyed Reddit user.

Although Google’s still seemingly respecting the US’s trade ban against Huawei, this is a pretty big step. It means that the smartphone will now receive the latest version of Android when it releases later this year.

This still doesn’t mean Huawei’s upcoming devices will feature Android, but for those who own this phone, and current Huawei phones, it’s a glimmer of hope.

Original article: After Google announces the new Android version, the company usually issues a lengthy list of devices that are set to receive the OS in beta form. This allows users, and Google, to test it out and report any bugs.

But, it seems that now the Huawei Mate 20 Pro has been removed from the list.

9to5Google reported on Tuesday that the phone will no longer receive beta versions of Android Q. The move also puts the Mate 20 Pro’s Android Q future in doubt.

This comes after the escalating trade war between the US and China. The Trump administration recently placed Huawei on a trade ban, forbidding the company from trading with US firms. This includes Google.

Although it recently gave Huawei a slight reprieve, companies are nonetheless dropping Huawei like a hot potato.

The publication notes that Huawei’s still listing the phone as a candidate, but its likely that Google will no longer support it in the beta programme. 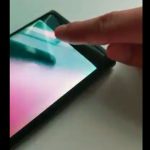