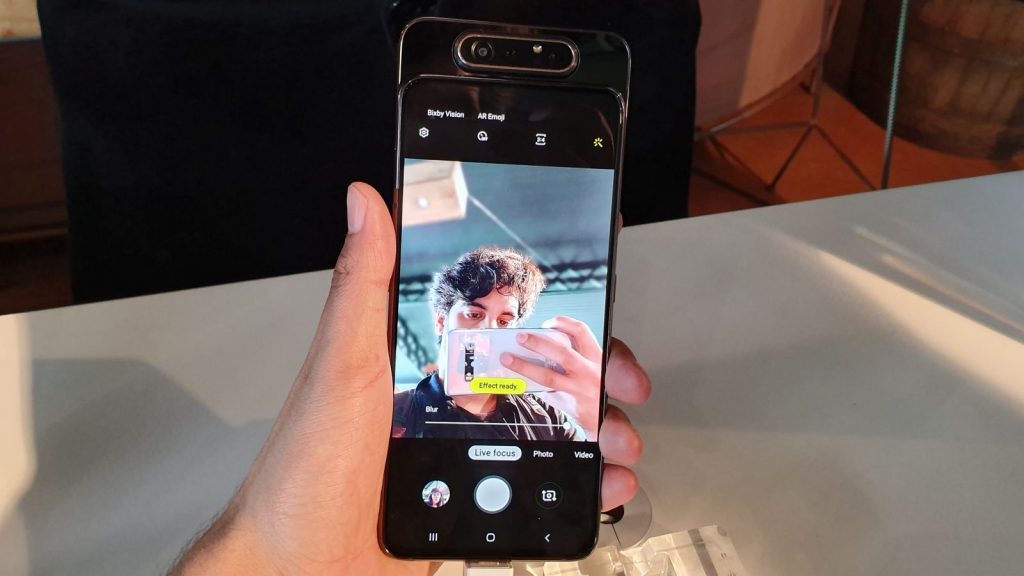 Samsung’s set to challenge Huawei and Oppo in the optical camera zoom game.

According to a report by SamMobile, the Korean firm’s 5x optical zoom snapper is now being mass produced by the company’s Electro-Mechanics subsidiary. This effectively means that a future Samsung will be kitted out with a zoom snapper. It’s not yet clear which one though.

Samsung’s Note line traditionally debuts in August, while the S line makes its bow in late February. The latter seems a bit too far.

There have been rumours that the Galaxy Note 10 will have a vertically-mounted camera array, differing from its customary horizontal layout. This could provide a bit more space for a larger camera layout. That said, SamMobile suggests that this module is 5mm deep but won’t form a camera bump like the P30 Pro or Oppo Reno at the rear.

We’ve also seen loony camera setups on other Samsung phones too. The A80 comes to mind. So could we possibly see a flagship A series with the camera array first? Only time will tell.

Feature image: the Samsung Galaxy A80 with its flipping selfie camera, by Andy Walker/Memeburn 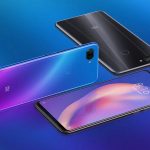