By Andy Walker, former editor
Read nextHMD Global’s Nokia 3.2 is coming to South Africa after all 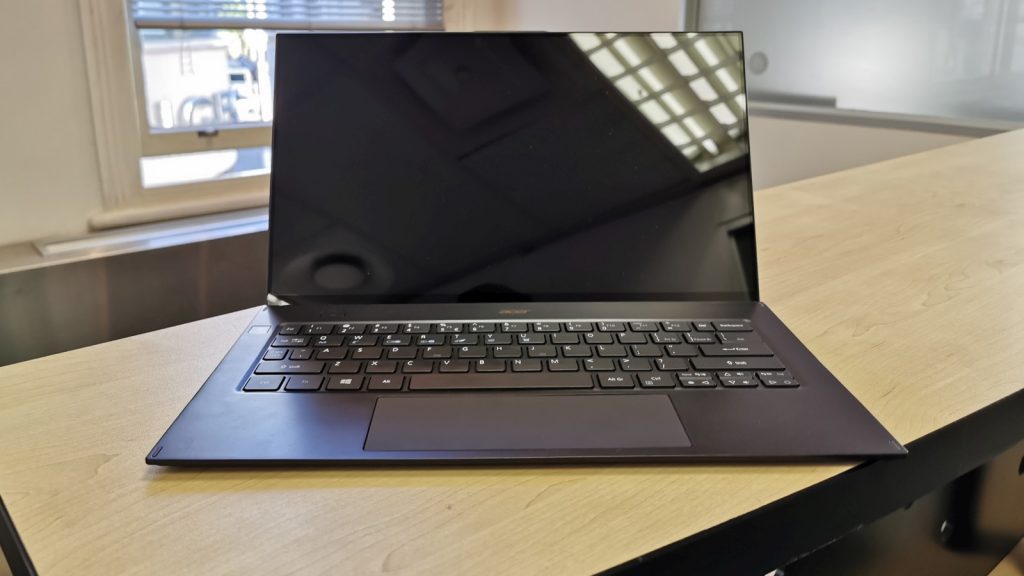 Every product has its flaws. Even though I’ve reviewed devices that came damn close to being perfect, they ultimately disappointed me in one way or another. The Acer Swift 7 is another I can add to this list.

The ultralight travel laptop is a boon for travellers seeking to one bag, or remain beneath airlines’ ridiculous weight limits. But that does come at a cost in more ways than one.

On the surface, the Acer Swift 7 isn’t all that exciting. The Taiwanese firm has gone for function over form, limiting the exuberance to the usual Acer logo emblazoned on the laptop’s hood. My review unit came in a fetching navy colour, which suited its suave, svelte design perfectly. The last thing I’d want is a bright red business laptop, and that’s a surefire way of attracting the attention of thieves.

That said, the Acer Swift 7 really doesn’t look all that expensive at all. The 14-inch touch display does have extremely thin bezels, which enhances the screen’s visual drama when switched on. But the body itself is as brief as most smartphones nowadays.

The entire machine also weighs a little under 900 grams, so holding it or toting it around is a complete breeze. 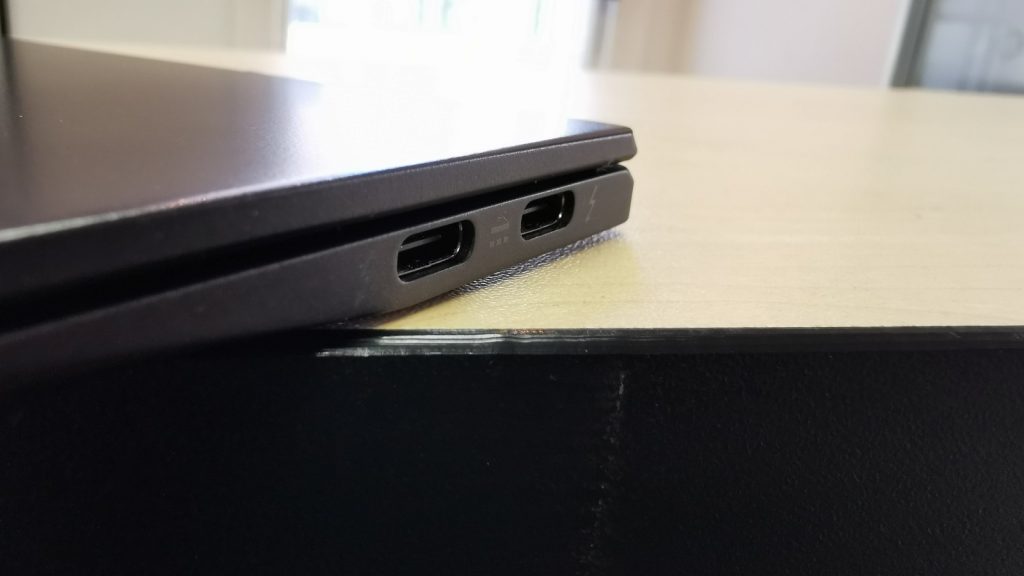 Thanks to its thinness though, Acer has done away with all your traditional ports. Gone is the HDMI, Ethernet and USB ports, and in comes two USB-C ports on the right flank. This is where buyers will need to budget for a dock if they wish to use an external monitor or peripherals.

The USB-C ports are great though and extremely versatile. Video-out (DisplayPort through USB-C), and charging the machine itself can be performed through both of these inputs. I would’ve appreciated at least three — two on one side and another on the left side. The left side is occupied by a headphone jack though, and two indicator LEDs.

To achieve such a light, thin body, manufacturers usually have to compromise in performance, heat distributon or storage options, but the Swift 7 doesn’t really fall foul of these. My review machine featured an 8th Generation Intel Core i7-8500Y — a fanless, low power version of Intel’s dual core, four thread mobile chip. It’s a beast in its own right, turboing up to 4.2GHz when conditions and demand allow. Of course, being passively cooled, it never really got to that point during my review. It’ll happily chug along at 1.5GHz, but shoot up to around 2.6GHz when loading web pages or buffering Netflix video.

Acer’s also gone with 8GB of DDR3 RAM. We would’ve loved to see DDR4 here considering this is a 2019 machine, but the chipset’s the one holding us back. That said, 8GB also seems a less than generous amount for this laptop considering its price. (We’ll get into that later).

Storage wise, there’s a Hynix-made 512GB SSD. That’s more than enough storage for this device, considering you’ll more than likely tote an external storage bank around with it too. 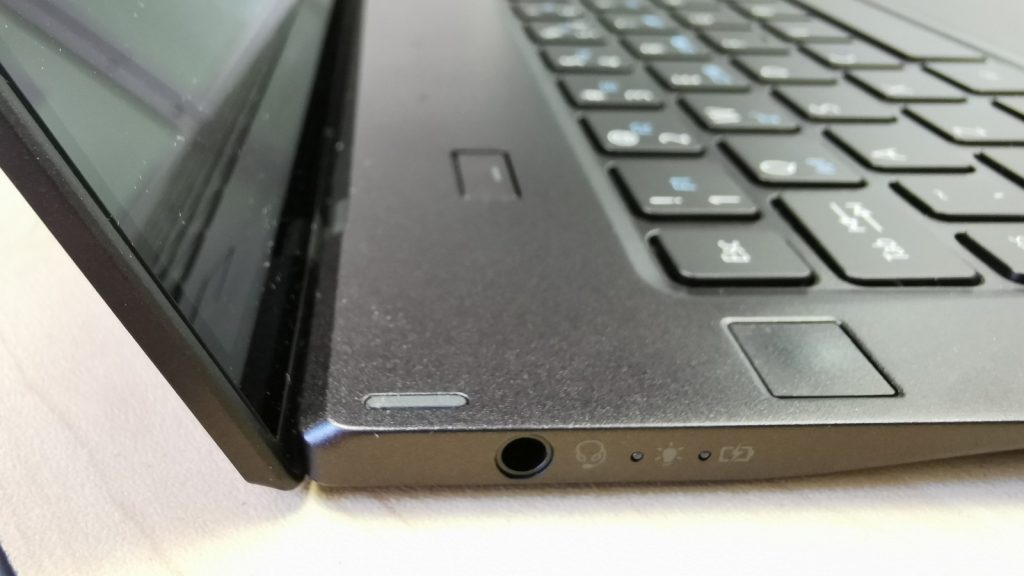 There’s no dedicated graphics chip though, so gamers look away now. Instead, you’ll get Intel’s HD 615 GPU. It’s just fine for watching YouTube video at 4K resolution, and will dispatch low-demand games like Terraria with ease.

But this laptop isn’t mean for gaming. It’s meant for productivity on the go.

Overall, it’s excellent for that. On trips to Johannesburg, I was able to fit the machine on an airline tray table with ease. The touchscreen is also an added bonus, as it makes navigation a breeze.

The keyboard, while shallow, does provide enough feedback and inspires enough confidence to prohibit mistypes or backspaces. I did find I had to get used to it though, but the learning experience lasted all but three hours.

Battery life is another massive bonus. For a laptop this thing, it’s remarkable how far you can push it. I managed to get a day out of a single charge running the machine at 25% brightness and on Power Saver mode. Granted, you’ll get much, much less time on a charge if you bump up the brightness for some Netflix enjoyment (I managed four hours in this scenario), but the potential for forgetting the charger is there.

But all good things come to an end.

The biggest issue I had with the Acer Swift 7 was undoubtedly the touchpad. It spans two-thirds of the space below the keyboard, and that size allows you to track wherever your hands are, regardless of how squashed you are in an aircraft. But the clicking mechanism was often jammed by me simply resting my hands on the edge of the laptop’s body. 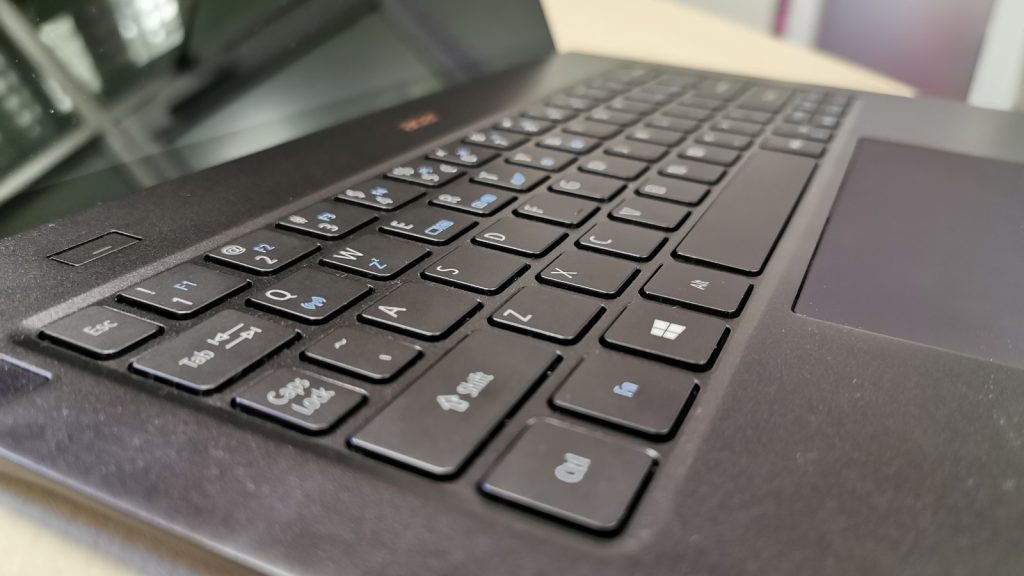 This would take a few seconds to resolve, and a number of angry touchpad taps to free the seized button.

I attempted to replicate this issue a number of times too, and eventually did just that by picking the Acer Swift 7 up from between the touchpad and the body. But when typing, it would happen erratically, ruining my workflow.

I’m not sure if this is an issue specific to my review model, or a problem with all new Acer Swift 7 devices. But it’s annoying as hell.

Ultimately, it’s a massive shame. Acer has a real, real winner here for those looking for a true ultraportable that boots immediately, has the power when you need it but the power consumption to carry you through the day. At R32 999, it’s not cheap either. And at this price, I’d expect something as simple as a touchpad to work flawlessly.

That said, if you can look past that issue, this machine may be the best travel laptop you can buy in South Africa. 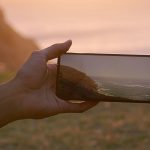