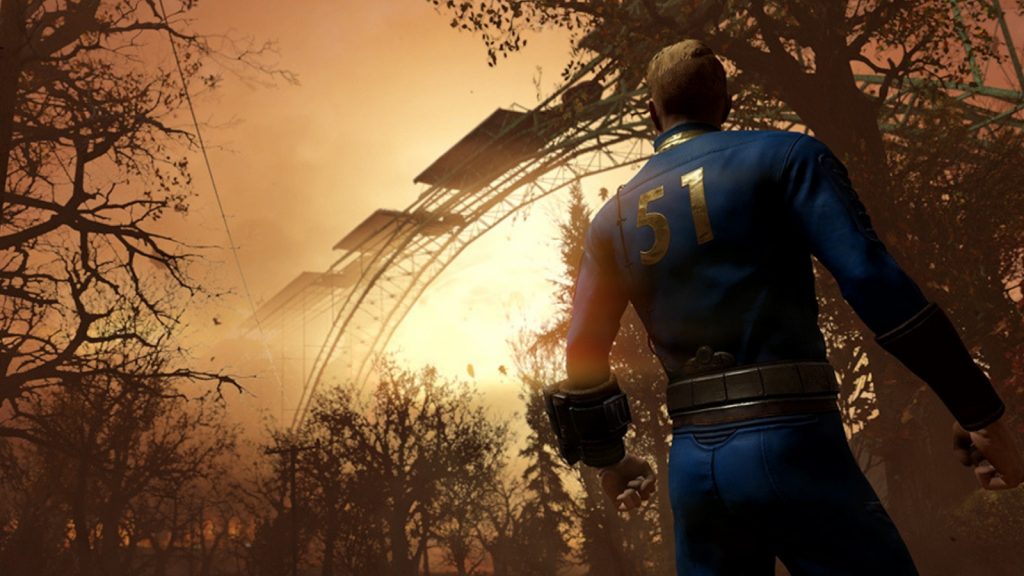 This weekend, Bethesda announced that access to its pre-beta sneak peak of the new battle royale mode ‘Nuclear Winter’ in Fallout 76 will be extended indefinitely.

“With all the excitement and popularity, we wanted to let you know that the pre-beta sneak peek of Nuclear Winter will remain on and continue to receive updates,” the company said on its website.

The sneak peak was originally meant to end on 17 June, but it seems players are enjoying Nuclear Winter enough to keep the beta open.

“We’ve been blown away by the reactions and responses we’ve been seeing all week to Nuclear Winter,” Bethesda noted.

Nuclear Winter sends players into a smaller world map being plagued by a ring of fire, where they must equip themselves to survive for as long as possible. 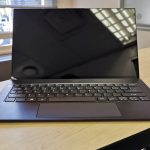