By Shereesa Moodley
Read next48 hours with the Sony Xperia L3 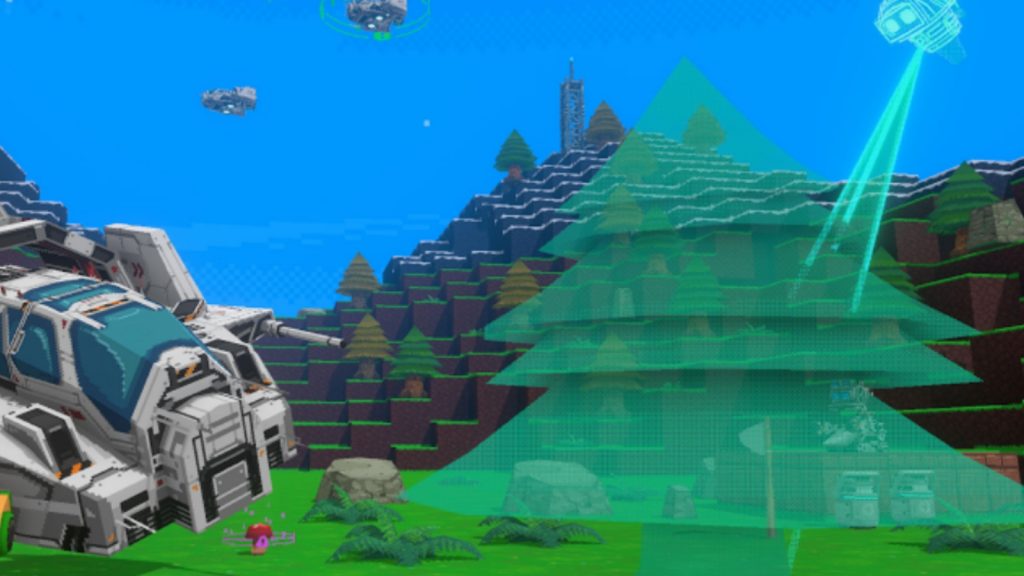 Google on Thursday announced its new Game Builder prototype for Steam that allows users to make their own 3D games without needing to code.

“Game Builder aims to make building a game feel like playing a game. If you’ve crafted a fort or dug a mine in a game, you already know how to build a 3D level in Game Builder,” Google revealed on its blog.

With Game Builder, users can build a game by themselves or with others, making the experience collaborative.

“Multiple users can build (or play) simultaneously. You can even have friends play the game as you work on it,” the company also said.

Game Builder uses a “card-based visual programming system”, which essentially codes the game for you using a question and answer format.

“Drag and drop cards to ‘answer’ questions, such as, ‘How do I move?’ You can make moving platforms, scoreboards, healing potions, drivable cars and more,” Google explained.

“All the code is live, so just make a change and save it, no compiling required,” the company noted further.

Game Builder is available on Steam for both PC and Mac. 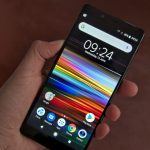