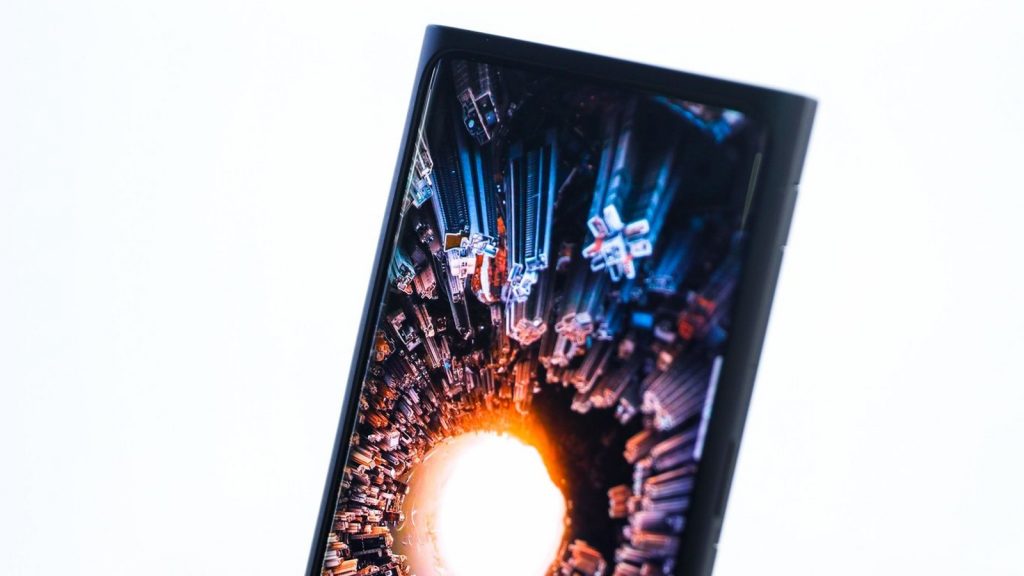 After a brief tease found its way onto Twitter earlier this month, Chinese smartphone giant Oppo is this week showcasing the first device with an underscreen selfie camera in Shanghai.

At the Asian leg of MWC, the firm is demonstrating an actual smartphone wearing the new technology.

Unlike the current crop of notched phones on which the selfie camera is embedded within the body, Oppo’s solution sinks the selfie camera beneath the screen itself. This allows it to stretch screen real estate without sacrificing a selfie camera or employing a pop-up or flip-round camera solution.

“It utilizes a customized camera module, an enhanced translucent panel material combined with advanced processing algorithms to take vivid pictures without a notch or motorized camera,” the company explained in another tweet.

Sounds like a great solution for screen lovers, but for selfie fiends, placement below the screen presents its own problems, as light has to first pass through the screen itself. Oppo notes that its solution will include “include haze removal, HDR and white balance” adjustments.

The algorithms behind our USC technology showcased at #MWC19 include haze removal, HDR and white balance resulting in a bezel-less phone, yet with a selfie camera that rivals current smartphones in the market today. #MoreThanTheSeen pic.twitter.com/yTpWgIMLmA

While the device on display is merely a prototype, the company’s clearly hurtling full steam ahead towards an actual consumer launch at some point in the future. But it’s not clear if Oppo will be bold enough to use this technology on a flagship, or a bespoke, experimental camera-focused device. 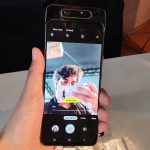