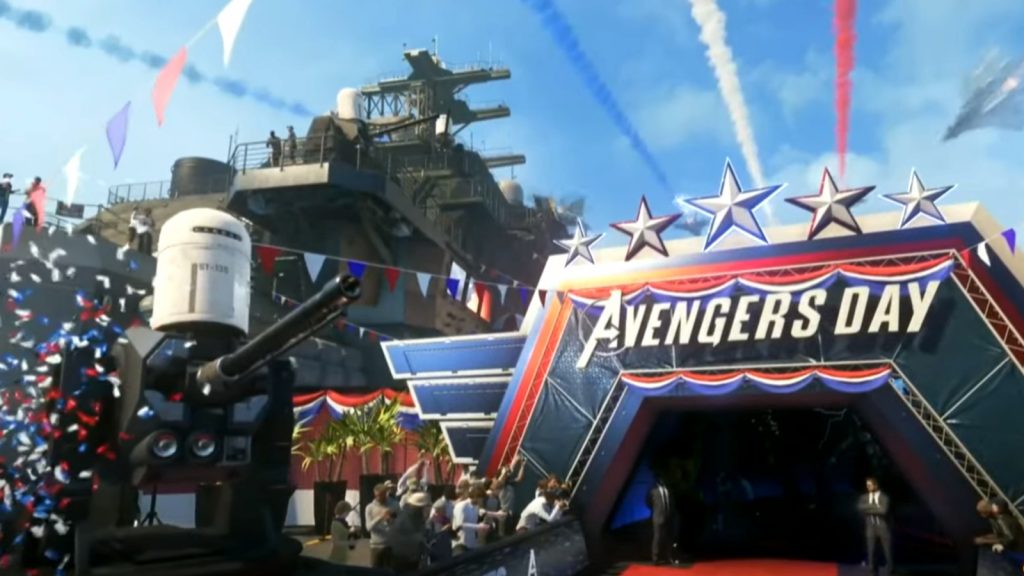 Square Enix on Monday made a host of announcements at E3, showing of its rather lengthy list of upcoming games with several new trailers.

Like the company promised, much more information about the Final Fantasy franchise was revealed, including two remasters.

The remastered version of Final Fantasy VIII with “enhanced visuals” is set to launch in late 2019.

The game will available on Steam, Nintendo Switch, Xbox One and PS4

This remaster, though still in development, will also feature some updated visuals and be available on mobile, PS4 and Nintendo Switch.

According to Square Enix the game will be released “this winter” and will feature audio in English with text in French, English, Italian, German and Spanish.

This new mobile game is based on the original Final Fantasy Brave Exius where players “navigate a variety of battlefields, build strategies to defeat enemy forces”.

The game will launch on smartphones worldwide, though Square Enix has not confirmed an official release date.

More information about the game will drop later this year, while the game itself will launch in mid 2020.

The game will tell “an original Avengers story” and feature both single and multi-player modes.

Marvel’s Avengers will be available on Xbox One, PS4, PC and Stadia. 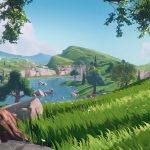