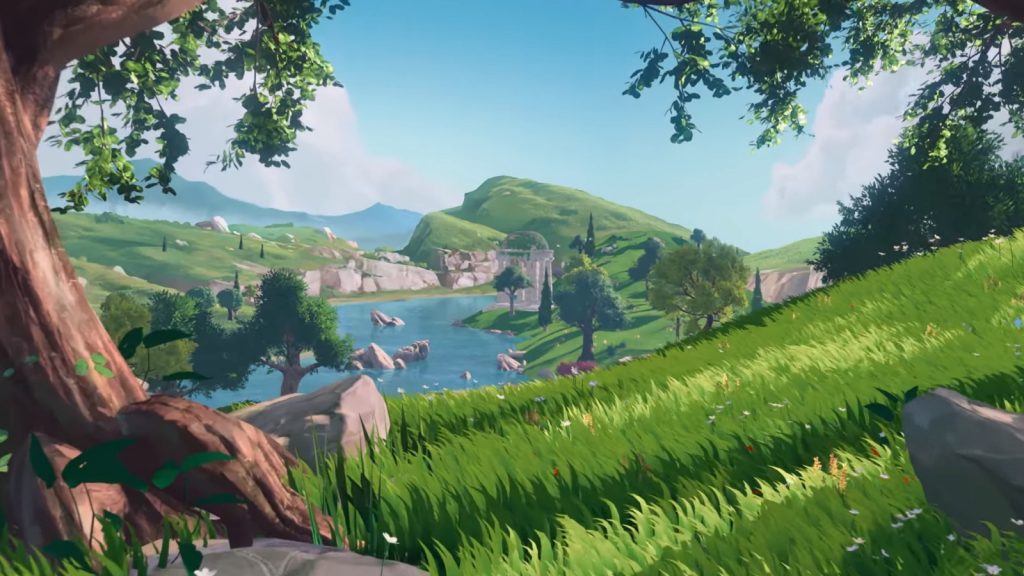 Ubisoft on Monday announced a number of new updates, modes and events coming to some of its most popular games at E3 2019.

With this influx of news, the company also revealed several new trailers for its upcoming games.

Rainbow Six Quarantine will follow players as they attempt to “storm” quarantined areas of a futurist world being taken over by aliens.

Based on Greek mythology, Gods and Monsters is an action adventure game featuring puzzles and quests.

“The Isle of the Blessed has been taken over by Typhon – the deadliest of all Greek monsters – and you’ll need to defeat him and his army of dangerous mythological beasts to restore order,” Ubisoft explained.

The “mysterious” open-world game will launch on consoles and PC in February 2020. It will also be available on Ubisoft’s new Uplay+ and Google’s Stadia.

According to Ubisoft, Watch Dogs: Legions is based in a “near future London” where players will have to “push back against criminals, a corrupt private military corporation, and an oppressive surveillance state amidst a collapsed government”.

The game requires that players recruit members to build a resistance and take down the oppressive forces.

“In addition to building their own team, players will be able to join forces with friends in four-player co-op,” the company noted.

Though Ghost Recon Breakpoint will be released on 4 October this year, players can now pre-order the game for beta access.

“Beta will let players explore the Auroa archipelago, alone or in four-player co-op, and face the renegade Wolves,” Ubisoft revealed.

The beta will run from 5-8 September. 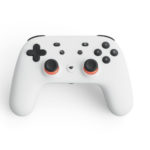