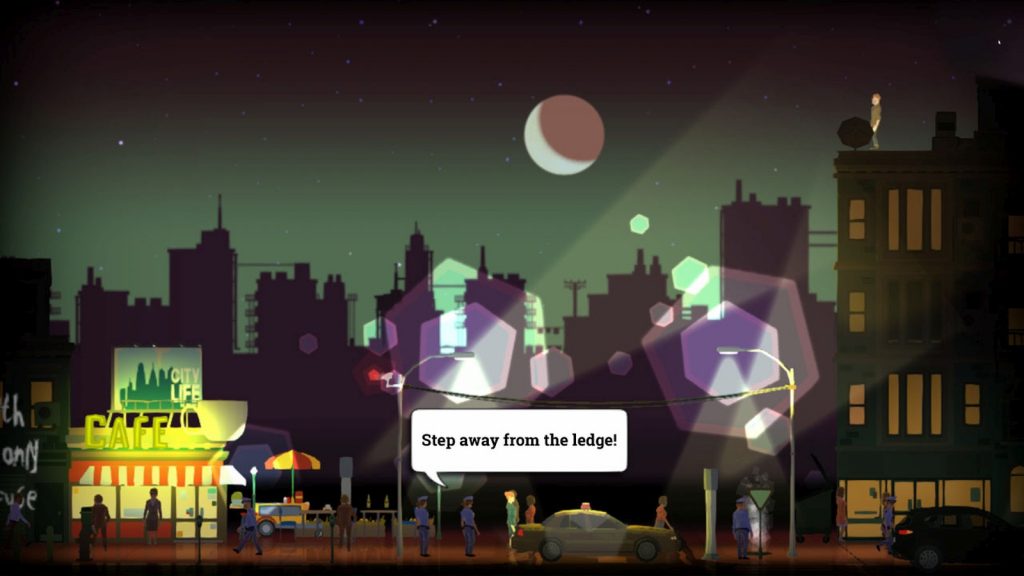 Unbound Creations’s Headliner: NoviNews has been available on Steam since 2018, but now the narrative side-scroller comes to Nintendo Switch. And it feels like the perfect platform for it.

It’s not much of a looker, but NoviNews does more for educating the public about the power of online influence than any text book could.

You play as the titular headliner at NoviNews, Novistan’s national news service. Your job is to pick which articles are published on the platform, and which are tossed aside.

It sounds simple, and it is, but there’s a degree of nuance to it all. Each choice will lead the public to believe one thing or another, and for Novistan, that’s important.

It’s a country going through immense change, as its citizens balance a growing need for and distrust of technological advances. There’s a growing distrust of foreigners too, as the president seems hell-bent on destroying a neighbouring country. All this is joined by a growing health crisis in the country, which is blamed on the former.

While you, as a member of the media, want to remain non-biased and choose the most balanced pieces to print, this is pretty damn difficult in NoviNews.

Each article given features a single paragraph complete with tabloid headlines. Some articles also employ surveys and polls, and each seems to have an agenda.

It’s not unexpected considering the state of the country, or the need for NoviNews to remain operational, but don’t for one moment think NoviNews is impartial.

It doesn’t dilute the game’s realism (I mean, have you been on the internet recently?) but it does make it tough to choose a path that makes the most journalistic sense.

But this is only one way to play it, though.

You also have personal interests. Your potential love interest, for example, is regarded as an outsider and is absolutely hated by those in the country. However, you can also fundamentally change public perception around outsiders by simply selecting articles that favour them.

Your brother’s a struggling comedian, and you have the influence that can help propel his career.

Hate the president and want people to hate him too? Be sure to only select articles that trash him.

A shop owner also becomes a good friend of yours, and you can choose to either make his life a living hell (inadvertently, though), or give him and his family some semblance of hope.

You’re responsible for a lot of shit in this game, truth be told. And it’s brilliant.

Fundamentally though, choosing the articles for the day is the main mission of this game, but to add some substance and character context, you are tasked with side-scrolling your character to her apartment on the other end of the city after each shift.

One playthrough lasts about two in-game weeks, so as it progresses, chatter on the streets will change along with the physical state of Novistan, and your mood will also change.

This portion of the game is a nice touch, but it’s only added to lengthen the title, really. Yes, some conversations had with the NPCs in NoviNews does provide weight to your decisions, but choosing which dialogue cues to use doesn’t have much consequence.

An in-game currency system is also at play, and I found this particularly pointless on my first playthrough. I took ownership of a lost pupper, and spent most of my cash keeping him fed.

I bought nothing else, and didn’t need to.

As for performance, it’s incredibly slick on the Switch. There are a number of control methods too. You can hold the side of the Switch’s screen to scroll in that direction, use the D-Pad, or either Joy-Con’s joystick.

You could, then, play it without Joy-Cons entirely.

The physical process of choosing stories can be a bit tricky though. There’s no on-display confirmation that suggests “A” accepts the left or right article. In instances where you’ll have to choose one of two articles, this is pretty important.

I often approved the wrong article, only to find that there’s no reversing that decision. It’s a fundamental flaw for a game based on choice.

Ultimately, Headliner: NoviNews is meant to show players the importance of “news”, be it fake, social chatter, or completely accurate and well-researched.

Everything posted online, broadcast on TV or published in print has influence, and all can be used to bring down a leader or plunge a nation into turmoil.

Best of all, Headliner: NoviNews is meant to be played more than once, and each playthrough lasts less than four hours, so it’s an easy buying decision for the portable console. 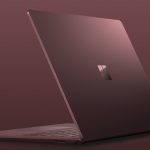