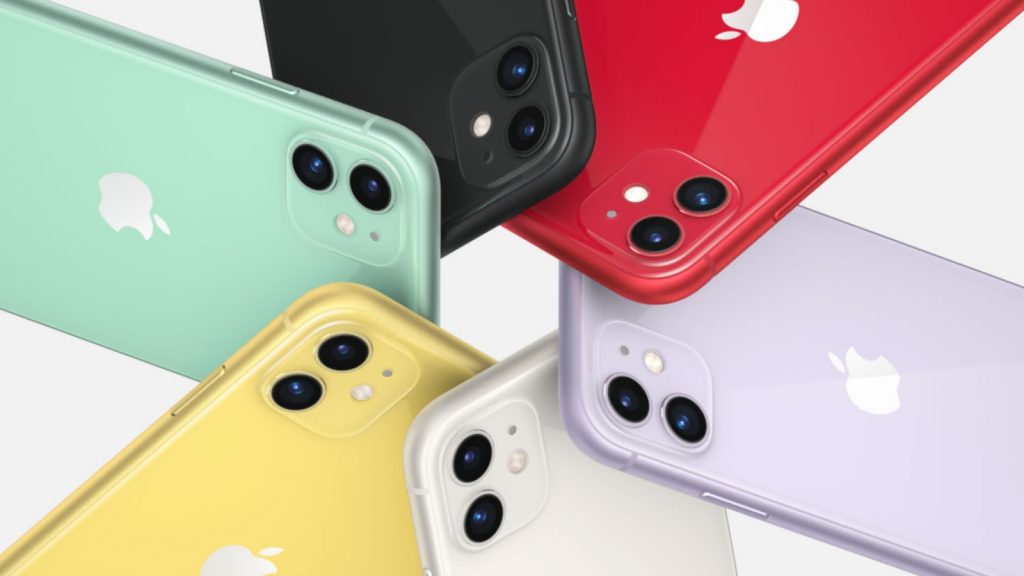 Apple’s iPhone 11 and 11 Pro smartphones are about to go on sale this Friday and already the reviews are rolling in.

The iPhone 11, an upgrade from last year’s iPhone XR, is meant to be a smartphone with “just the right amount of everything”. According to a review by CNet’s Scott Stein the device is indeed quite remarkable for its $700 price tag.

Stein notes, in fact, that though all three devices in the range are pretty much the same, the iPhone 11 itself is “the fun phone” with the addition of purple and green colour variants.

The device’s biggest update comes in the form its square camera bump with dual-camera system, featuring wide and ultra-wide lenses and a Night Mode. 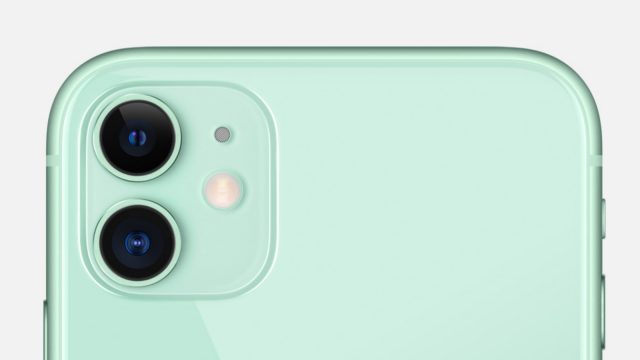 For Stein, however, the ultra-wide lens is not all that necessary, and “photos can end up looking like day” with Night Mode.

Another review by Mark Spoonauer on Tom’s Guide, on the other hand, suggests that the iPhone 11’s cameras are a fair contender for Google and Samsung’s top devices. Spoonauer, in fact, found the iPhone 11 much more capable in low-light situations, even without the help of Night Mode.

“Apple also takes Smart HDR to the next level in the iPhone 11, as the machine learning can understand what the subject is and keep the details you want in the face while retaining the shadows,” he further notes.

The biggest flaw for Spoonauer comes in the form of the iPhone 11’s entry-level 64GB storage and its lack of a fast charger. While the device did manage an “impressive” 11 hours and 20 minutes runtime and does feature fast-charge support, you have to buy the charger separately.

Gareth Beavis on TechRadar agrees that iPhone 11’s camera is by far its best selling point but also notes that the smartphone features a decent display too.

Like the iPhone XR, the iPhone 11 boasts a Liquid Retina display that, though not as great as the iPhone 11 Pro’s OLED display, still feels like a high-resolution screen thanks to Apple’s “brightness and strong colour reproduction”. 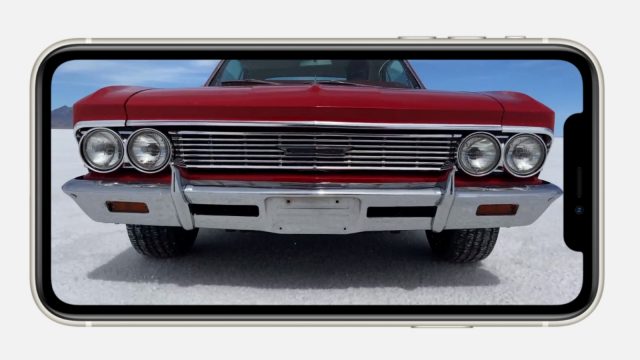 Beavis notes, though, that the iPhone 11 lacks some “colour depth and contrast ratio”, as compared to flagship phones.

In terms of iOS 13 and the iPhone 11’s overall performance, Beavis found the operating system “more well-rounded” and “intelligent”.

“FaceID has also had a much-needed upgrade – the field of view of the camera has been improved a fair bit, so you can glance at your phone from your seat and unlock it,” Beavis’ review also notes.

According to The Verge’s Nilay Patel, the iPhone 11 is “great where it counts” and “totally fine everywhere else”.

Calling the smartphone’s 4K video recording “extremely impressive”, Patel notes that “you can switch between the wide and ultra-wide lenses with no colour shifts or exposure changes” while recording. 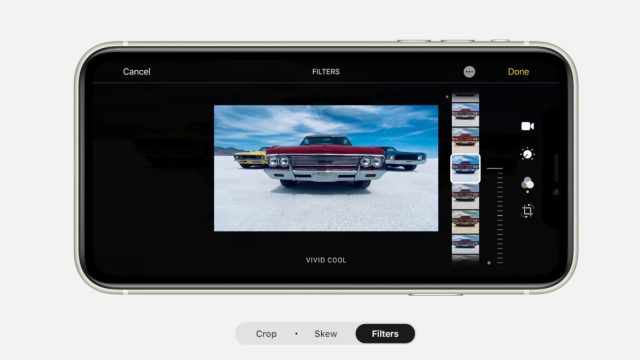 Though Patel further claims that the iPhone 11’s A13 Bionic chip is faster and more powerful than the iPhone XR’s A12 Bionic chip, he found the upgrade minor.

“I couldn’t tell you I noticed some huge performance difference between the 11 and the XR,” Patel notes.

The review further claims that iOS 13 is “buggy” too with “some weird glitches and app crashes”.

Like many of these reviews suggest, the iPhone 11 appears to be great value for money thanks to its camera system. Indeed, Night Mode seems to be quite the catch for many, and the phone’s battery life isn’t so bad either.

To me, the iPhone 11 comes across as the latest iPhone that has “just the right amount of everything” that you could find in the pro versions. The best part is it doesn’t cost as much.

The only question left to ask is, do you want little bits of Apple’s high-end features or all the whole package? 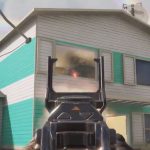