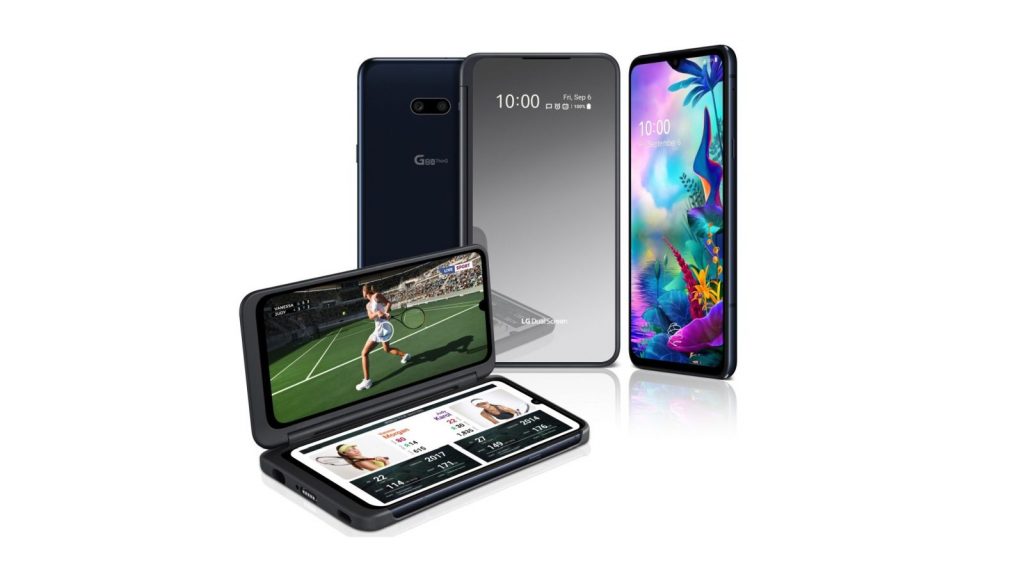 LG’s foldable smartphone is a much cheaper, more practical and less sophisticated solution to the likes of the Galaxy Fold and Mate X.

While it looks quirky as all hell with that second screen, the LG G8X ThinQ is a tasty prospect on paper.

Beneath it all, there’s a Qualcomm Snapdragon 855 chipset — just like its smaller, cheaper G8S brother — 6GB of RAM and 128GB of internal storage. The latter can be bolstered using a microSD card.

There’s no 5G support, but you will get LTE-A which really is all you need and WiFi 802.11 ac support too. There’s a headphone jack — which is slowly transforming into an LG-only feature — a USB-C port for data and charging, and an under-screen fingerprint scanner.

As for optics, the LG G8X ThinQ is a bit thin on options.

But its real party piece is the dual screen free-stop attachment, which uses USB.

Also measuring in at 6.4 inches from corner to corner, with a 2340×1080 resolution, this OLED screen doubles up as a cover when not in use.

On its face there’s a monochrome 2.1 inch display too for notification alerts.

It’ll add an additional 134 grams to the total weight of the phone, but it will allow you to view content on a secondary screen while using the primary display.

There’s no word on pricing for South Africa, or if the phone will even make it to our shores. For those looking for an LG device right now, the LG G8S ThinQ is available. But if you want two screens, you’ll have to buy to of them. 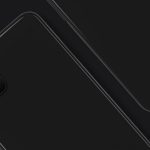