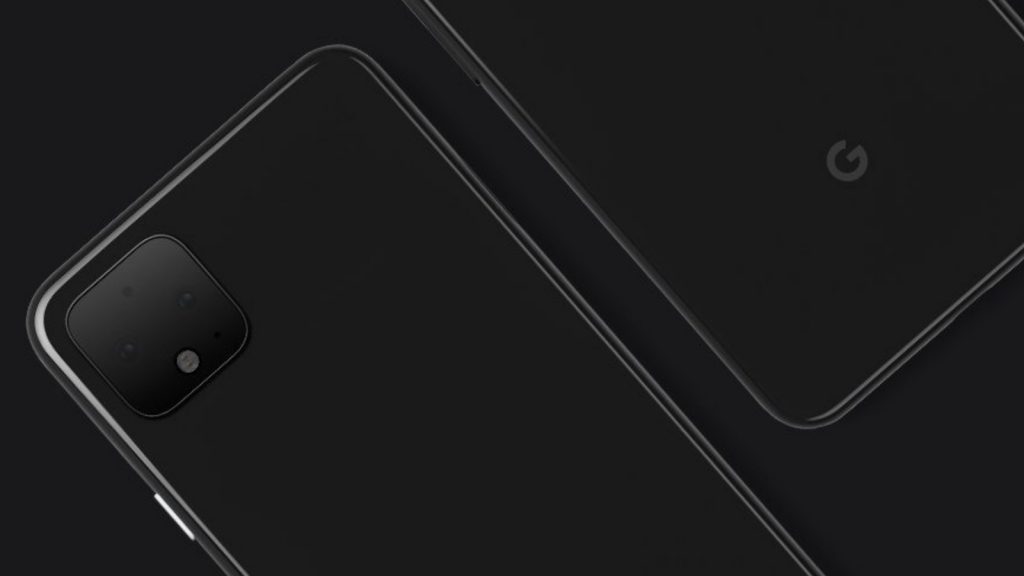 Though Google itself released images of the Pixel 4 and some of the smartphone’s upcoming features over the past few months, leakers continue to drop more information about the phone as its launch approaches.

In a post on Sunday in fact, 9t05Google revealed that the device will include a “Motion Mode” camera feature, not to be confused with the Pixel 4’s Motion Sense.

According to the publication, the camera mode will allow users to shoot action and sports photography more accurately.

Additionally, the Pixel 4 will also feature an improved version of Night Sight, Google’s low-light mode for Pixel cameras. Night Sight on Pixel 4 will reportedly be capable of shooting night skies.

In July, leaks of the smartphone’s screen protectors revealed that the device would be notch-free with a bold upper bezel as well.

The Pixel 4 is set to launch later this year. 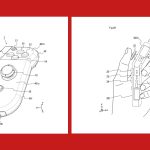