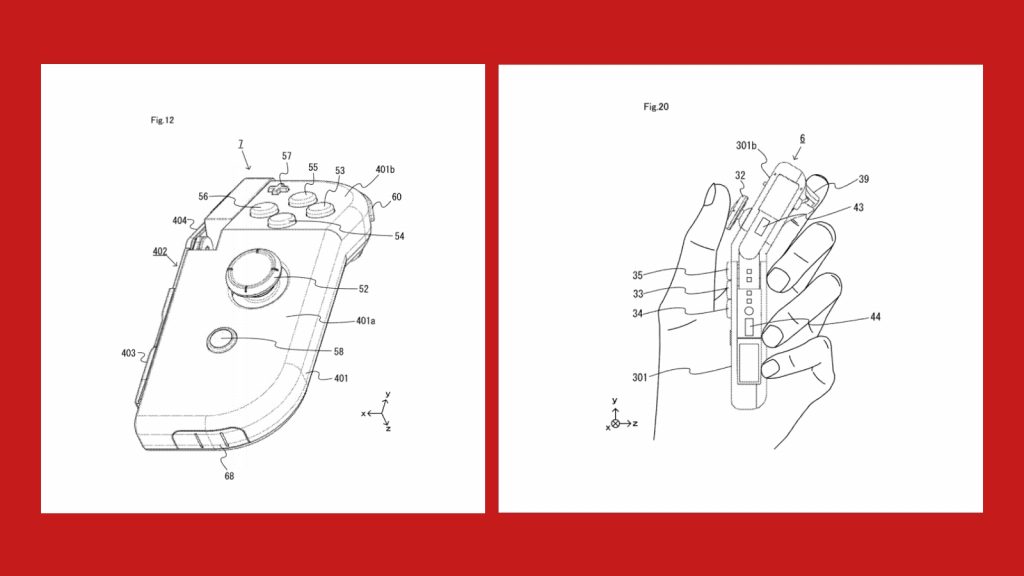 Nintendo has applied for a bendable Joy-Con controller patent in the United States, a report by LetsGoDigital on Saturday revealed.

According to the patent, each Joy-Con will feature a “pivoting” upper portion with a fixed lower portion, meaning that users can bend the top part of the controller when using it.

Images filed by the company show that the Joy-Cons will include hinges, and users will be able to bend them even if they are attached to the main body of a Switch controller.

Nintendo believes that the bendable portion of the controller will be “easier for the user to hold”.

Earlier this year, the company also announced the smaller version of the Switch in the form of the Nintendo Switch Lite.

While the bendable Switch controllers may never come to pass, we can be sure that the Switch Lite will launch in South Africa on 20 September 2019. 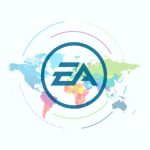