By Andy Walker, former editor
Read nextYou can pay for the Nintendo Switch, Switch Lite in a month-to-month plan via FNB 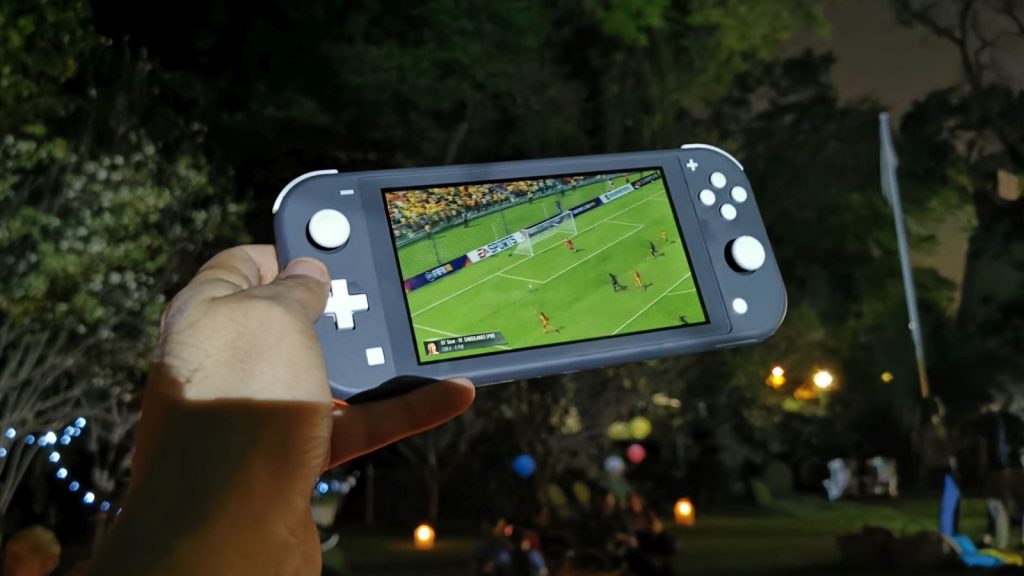 When the Switch arrived in 2017, the console’s biggest trump card was playing AAA titles in docked mode connected to a TV, or while on a plane in its portable guise.

Although the latter is a huge selling point, the Switch is not a pure handheld console. It’s uncomfortable to hold for extended periods, it gets warm during long play sessions, and the battery life won’t survive beyond a regional flight.

These problems, however, is almost entirely fixed by the Nintendo Switch Lite.

At an intimate outdoor event in Johannesburg on Friday, we got a chance to play with the Switch Lite on launch day. Unfortunately, I only got a chance to play FIFA 18 for about an hour. But for that brief period, I could easily understand the reason Nintendo created a portable console.

A breath of fresh air for gamers on the go, the Switch Lite is a handheld console through-and-through that lacks the ability to output to a screen. This means no dock. No ability to output 1080p. And no separate Joy-Cons.

Speaking of controls, Nintendo has integrated the Joy-Cons into the Switch Lite’s body. You can’t detach them, but you can connect external controllers if you have them lying about for games like Arms.

This design choice makes the console more compact, lighter and a lot easier to hold. It’s more rigid and sturdier too, thanks to the lack of moving parts.

The left Joy-Con’s ABYX buttons also make way for a D-Pad, so you no longer need to navigate menus using analog sticks. This is something I hated on the Switch. The touchscreen remains, however, so that’s always an option.

These sticks feel a more responsive than the Switch proper too, especially when playing a game that relies on swift motion changes, like FIFA 18. And because the weight is more evenly distributed across the entire shell, it’s comfortable to hold for long periods.

Heat output is strangely lacking as well. If you’ve ever played the Switch for more than half an hour, you’d almost definitely hear and feel it kick out heat regardless of the title you’re playing. With the Switch Lite, that’s not an issue at all, at least not with FIFA. Granted, we were outside in around 20 degree weather, but the Switch Lite never once grew too warm to the touch. The fan outlet was devoid of hot air too, or fan noise for that matter. Suppose this is an advantage of not requiring more power to output to a TV?

So, no, it’s not exactly a “Switch” then, considering the first console’s gimmick was its removable controllers and hybrid portable/TV console nature. But it’s a pretty brilliant little gaming device nonetheless, especially for those who travel often and game on large screens even less.

It’s actually the perfect upgrade for all those New Nintendo 3DS XL users wondering where the extended support for the platform has gone.

For that price differential, the Switch Lite does offer a compelling use case for those looking for a Nintendo 3DS, or PS Vita replacement. 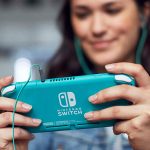 You can pay for the Nintendo Switch, Switch Lite in a month-to-month plan via FNB
Gaming • 23 Sep 2019
Read More
More