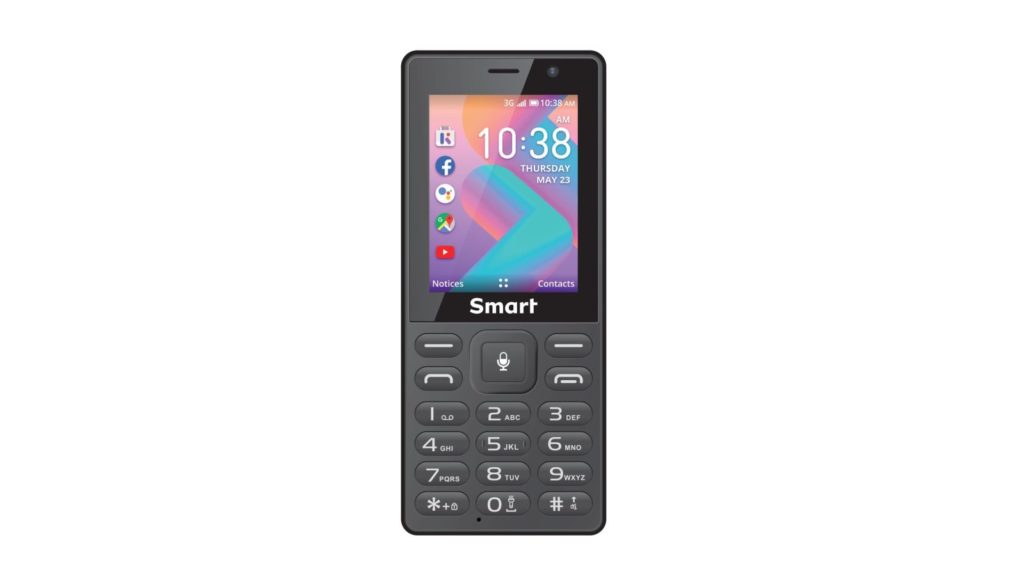 In 2019, smartphones fold, feature fingerprint sensors beneath the screen, and are coated in multiple levels of shimmering paint. But you really don’t need all this if you only plan to run WhatsApp.

The Facebook-owned messaging service has become as integral in 2019 to households and users as landlines were in the early 1990s.

It’s then pretty important to find a device that can run some version of the chat app.

As we tend to do every so often on Gearburn, we took to online retailers and paged through paper catalogues to find three devices under R500 that can run WhatsApp.

Easily the cheapest semi-smart feature phone available in South Africa, the MTN Smart S is an interesting experiment in a market dominated by Android.

It doesn’t run Google’s mobile OS, instead opting for KaiOS.

KaiOS is huge in the likes of India, offering users smartphone-like functionality at a basement price point. Just recently, it gained WhatsApp support, bringing that same functionality to the MTN Smart S.

Internally, it’s not much to shout about. You get 512MB of internal storage and a 2000mAh battery. There’s also a physical T9 keyboard, so you’ll have to learn how to type all over again.

But it does cost just R249. And if you aren’t concerned about being locked to MTN’s network, it’s one hell of a bargain if WhatsApp is paramount to your phone experience.

The first phone I ever reviewed at Gearburn was the first Vodacom Smart Kicka. Back then, the little device ran Android 4.4 KitKat, and cost just R399.

Today, the fourth generation is available at that same price point.

It’s powered by a Mediatek MT65980M chipset with 4GB of internal storage and 512MB of RAM.

There’s a selfie camera too, albeit VGA. At the rear, a 2MP camera features.

Powering the entire package is a 1500mAh battery.

Again, if you definitely want Android instead of KaiOS, the Kicka 4 is about the cheapest new phone you can get in South Africa at R399.

Finally, a phone that isn’t being punted by a carrier, the Mobicel Astro at R449 is a worthy consideration too.

It features almost the exact same specs as the Kicka 4, but with a slightly smaller battery at 1400mAh.

It’s also powered by a Spreadtrum chipset, not one made by Mediatek.

That said, it too runs on Android 8.1 Oreo’s Android Go Edition, which should make it as sprightly as the Kicka 4. In saying that, WhatsApp should run just fine on this device too. 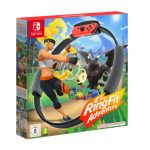