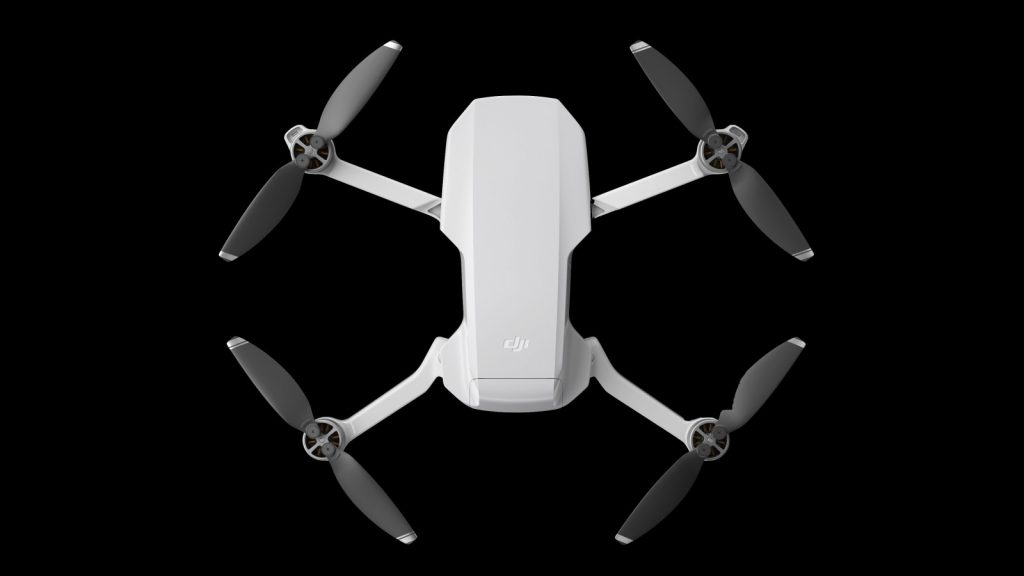 Drone maker DJI on Wednesday announced the local availability of the Mavic Mini, the company’s smallest and lightest consumer drone.

The announcement comes after the company’s recent spell of smartphone gimbal and action camera launches.

It weighs in at just 249 grams, only slightly heavier than most flagship smartphones.

The company also notes that it’s small enough to fit in the “palm of your hand”. 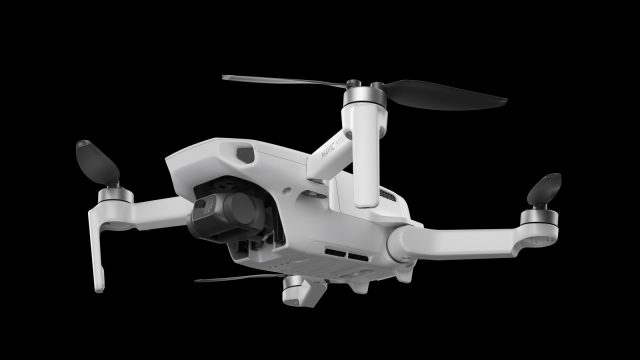 In terms of flight stats, users can pilot the drone for up to 30 minutes, while it uses WiFi to control and beam down images from the camera.

The Mavic Mini also includes GPS sensors and downward visual sensors on board, which allows it to hover and land accurately.

These features are powered by DJI’s Fly app, which lets users select a number of flight modes. These include position mode (for basic flying), sport mode (for more adventurous pilots), and CineSmooth (for smoother shots). 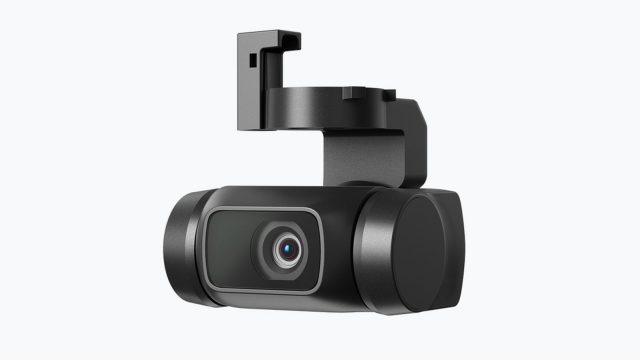 The drone is also capable of QuickShots, which are automated manoeuvres controlled by the drone itself, these include Rocket, Circle, Dronie and Helix.

DJI explains each as follows:

Finally, the DJI Mavic Mini also arrives with a number of accessories, which include:

How much is the DJI Mavic Mini in South Africa?

The drone will be arriving in South Africa from the middle of November, and will be available in two packages. 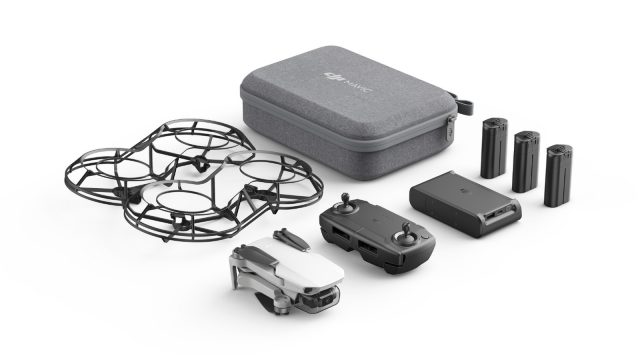 The first — known as the standard option — includes the drone, a remote, a battery, extra propellers and “all necessary tools and wires”.

The “Fly More” combo will include the standard edition’s equipment, plus a “360° Propeller Cage, Two-Way charging Hub, three batteries in total, three sets of extra propellers and a carrying case”. 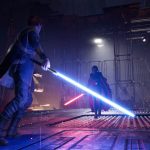