By Andy Walker, former editor
Read nextVivo U3 launched in China, offers a lot of phone for $140 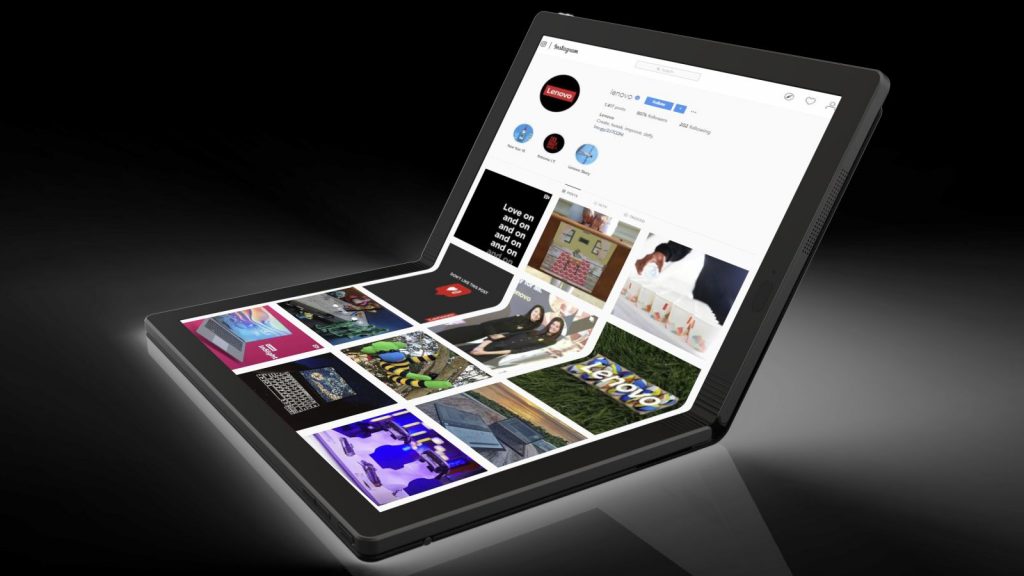 Foldable phones have barely taken off, but that isn’t stopping Lenovo from launching a foldable laptop.

Earlier this year, we detailed the Lenovo ThinkPad X1 hybrid computer — a tablet that could fold into a sorta-laptop.

Now, we have an idea of when it will be launched to the public.

That window is Q2 2020, according to Gianfranco Lanci, Lenovo’s COO. Lanci was talking at an event in Barcelona, notes The Register.

That’s not a lot of time, especially considering some design issues that Lenovo will have to figure out.

For one, a 13.3-inch display is a large surface to bend, and somehow, Lenovo will have to create a screen protector that will be scratch resistant and support a stylus.

The Register also noted that Lanci was confident that the “hardware is ready” but ultimately believed that the software was the biggest stumbling block.

Microsoft did announce Windows 10X earlier this year, a version of the operating system designed to function on foldable devices. That would be a possible candidate.

Either way, expect to see some interesting designs from both smartphone and laptop designers in 2020. 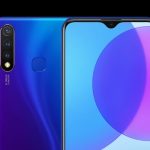