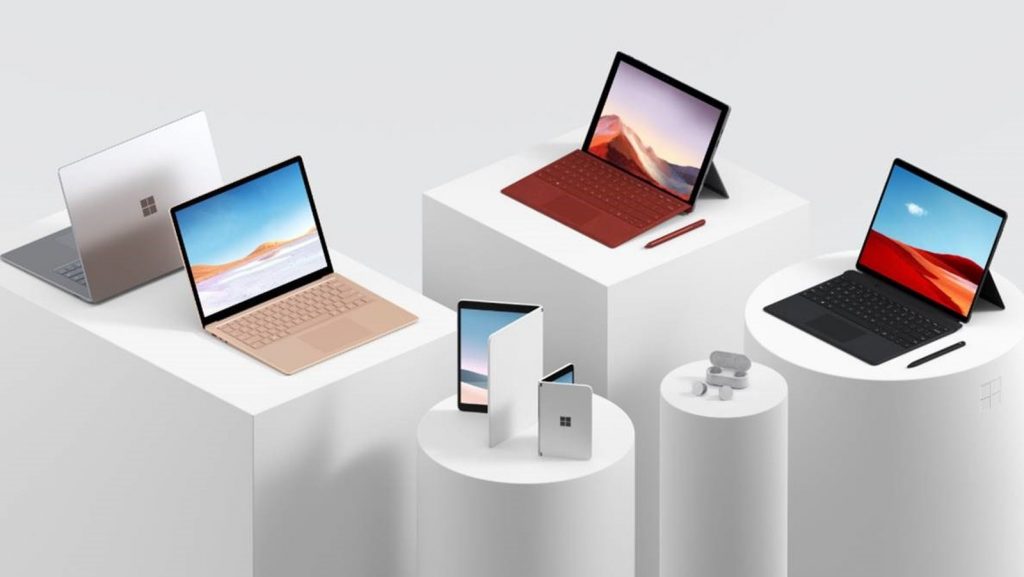 Microsoft launched a host of devices during its event on Wednesday, including Surface tablets, laptops and wireless earbuds.

But perhaps the star of the show was a foldable dual-screen Android smartphone.

The Duo is its name, and it’s a mighty appropriate name at that. The smartphone is clearly inspired by 2019’s emergence of foldable phone tech, but, for a prototype, looks a lot more polished than its rivals at present.

More about the Surface Duo can be found here.

The Neo takes the Duo, enlarges it by just under 100%. Both displays now measure 9-inches across, and when folded out, users get a 13-inch display device.

Notably, Microsoft’s using LCDs here, and not OLED displays. The design also ensures that glass can be used to cover the displays, as they aren’t required to fold.

Microsoft also drops a new version of Windows 10 onto its dual screens.

Dubbed Windows 10X, the new OS is built for seamless dual screen support, making the Neo one of the more interesting foldable tablet prospects ever made.

“At 5.33mm and 1.68 pounds, Surface Pro X is the thinnest, lightest, most powerful and most connected Surface Pro ever,” Microsoft states in its release.

It’s powered by a Qualcomm-designed Microsoft SQ1 processor — the quickest chipset the American silicon maker has ever produced.

This also means the machine will run Windows 10 for ARM.

The Pro X also flaunts a 13-inch display, and a Signature Keyboard, and supports for the Slim Pen.

For traditionalists, there’s also a 15-inch Surface Laptop 3 that joins a 13.5-inch model.

The focus on thinness and lightness remains here, with both Intel and AMD chipsets supported.

Microsoft joined the party with its Surface Earbuds that feature touch control and tap control.

Users in the US can access Office and Outlook features too using voice recognition. 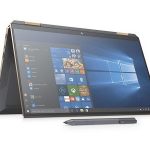