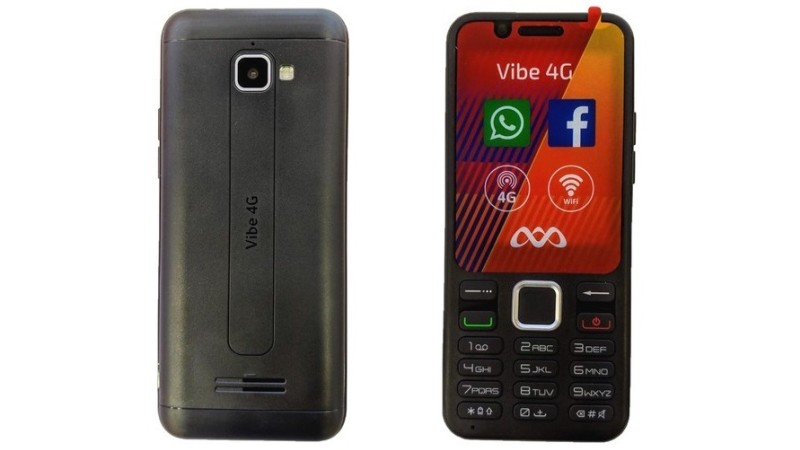 Vodacom on Wednesday announced that its launching another challenger in the “smart feature phone” race with its new device, the Vodacom Vibe 4G.

Other specs noted by Vodacom sent to Gearburn via email suggests it’s powered by a Mediatek MT6739 quad-core chipset, a 1600mAh battery (not 1200mAh as noted by Takealot), and includes a dedicated microSD card slot to buff its 512MB of internal storage.

Vodacom also notes that the phone supports Facebook Lite and WhatsApp through a “propriety OS”.

Vodacom’s local cellular network rival has already launched its own smart feature phone this year. The MTN Smart S costs R249, runs on KaiOS and therefore has its own app store complete with WhatsApp support. However, it doesn’t support 4G networks.

That said, Vodacom’s intention with the Vibe 4G is to migrate those users on 2G and 3G networks to its 4G network.

“In the past six years, smartphone penetration has doubled from 30% to 60% customers migrate from 2G devices to 3G and 4G smartphones,” said Davide Tacchino, Vodacom’s terminals managing exec, in a statement.

“To further drive this transition and help bridge the digital divide, we have now introduced South Africa’s first 4G feature phone for just R299 having launched the country’s first smart feature phone with a traditional keypad during the course of last year.”

The Vodacom Vibe 4G is also aimed at students, and will allow users access to its e-School offering and its Video Play entertainment bouquet.

As for the price, the Vibe 4G will be pegged at R299, and users will get 150MB of free data per month for 12 months after purchase.

The phone’s also be locked to Vodacom’s network, but that’s not really too surprising.

Edit: We’ve received specs and further details from Vodacom and have updated this article to reflect the new information. 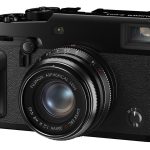