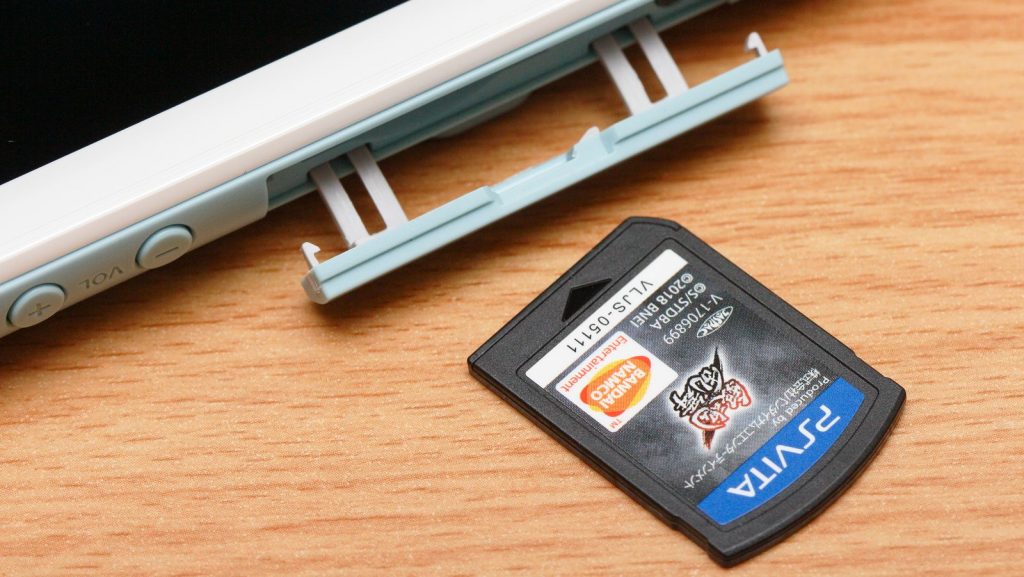 We had a look at the calendar today, and yes, we can confirm it’s 2019, but we’d forgive you for thinking you just Delorean’d yourself 20 years into the past while reading this article.

According to LetsGoDigital, Sony has registered a patent for a game cartridge.

The patent was filed in Brazil, but doesn’t state whether it’ll be a core part of a future Sony game console.

Importantly, we need to remember what the company detailed about the PlayStation 5 to Wired earlier this year. It noted that it will continue to use Blu-ray discs for entertainment purposes as well as game installation.

Therefore, the existence of a cartridge seems completely alien. That is until you ponder the probability of a future Sony mobile console.

The Nintendo Switch currently uses cartridges to install and play games, so it wouldn’t be completely false (albeit wildly speculative) to suggest that Sony may be working on a rival to the Switch, or at least it’s compact, portable form factor.

Sony isn’t alien to this either. The Vita used to rely on game cartridges — the PS Vita Card — during its reign in the early 2010s.

A Sony PlayStation 5 Lite, anyone?

Nevertheless, we often see companies patent products simply to own the IP in case it requires it in the future. It could also be a huge troll, as was the case in 2018 with a similar patent filing.

While I would welcome a PlayStation console that requires cartridges to run, it probably won’t become a thing any time soon. Well, at least not until the end of 2020. 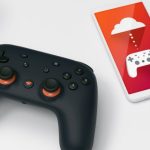