By Andy Walker, former editor
Read nextCanon’s Robotic Camera System will let you shoot from the comfort of a PC 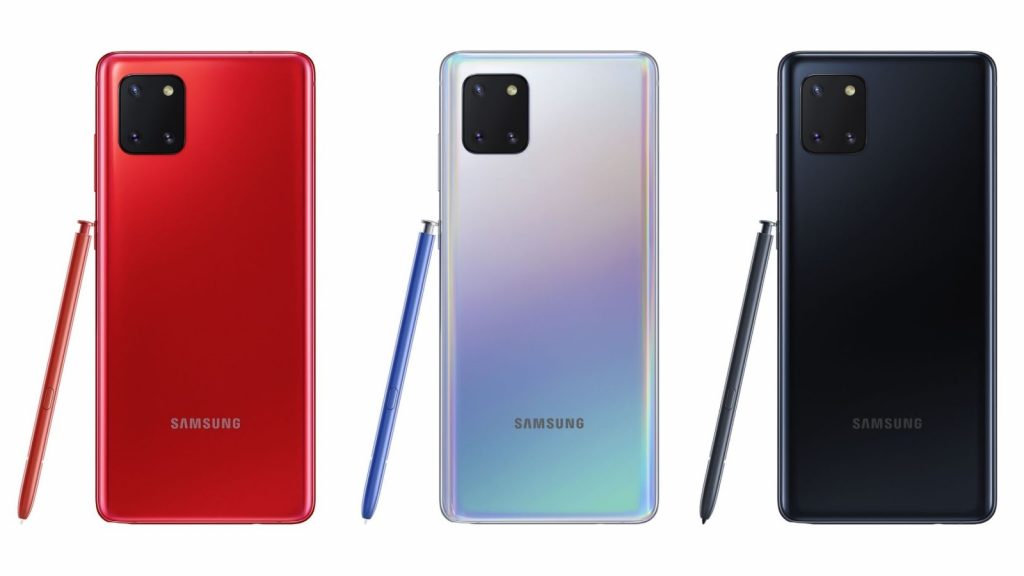 This week, the newly-launched Samsung Galaxy Note 10 Lite’s price has been revealed in India, but this number’s important for more than just those on the subcontinent.

According to 91Mobiles, the phone will be priced at 35 990 rupees (€450/$500) in the Asian subcontinent, suggesting that Samsung’s aiming this phone squarely at the upper mid-range tier.

For South Africans, this is welcome news. Directly converted into rand, it’ll set South Africans back around R7100. Add on import duties and other taxes, and we wouldn’t be surprised to see it sold for around R10 000.

Samsung’s yet to confirm local pricing for the device.

Still, the Indian pricing demonstrates the Korean firm’s aggressive stance with this device.

No other phone at this price range — bar the much, much cheaper LG Stylo series — has a built-in stylus.

The Lite’s internals are promising too, packing 6GB of RAM, 128GB of internal storage and a 4500mAh battery just to mention a few key stats.

According to local tech site Refamed, Samsung will introduce the phone in South Africa in the “next few weeks”. The Samsung Galaxy S10 Lite, however, will not make an appearance in the country. 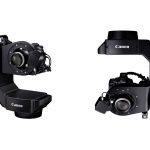