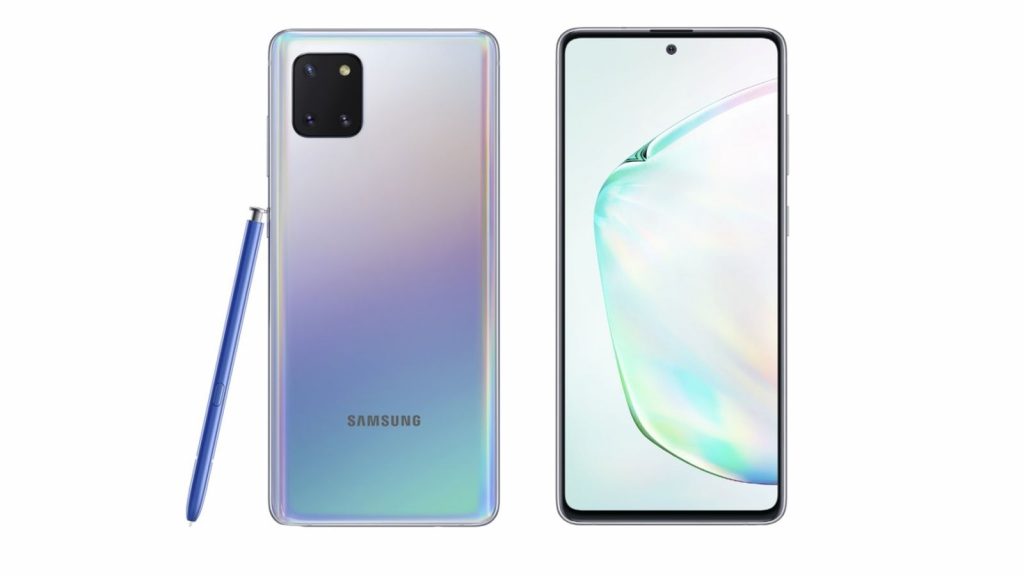 After a hefty serving of leaks over the festive season, Samsung on Friday announced two late and “lite” model additions to the Note 10 and S10 series.

The Samsung Galaxy S10 Lite and Samsung Galaxy Note 10 Lite are aimed squarely at those wanting wear the Korean company’s elite badge without the cost. Samsung’s calling the phones “accessible”.

Starting with the S10 Lite, the phone launches just months ahead of the S11 (or what some believe will be called the S20). 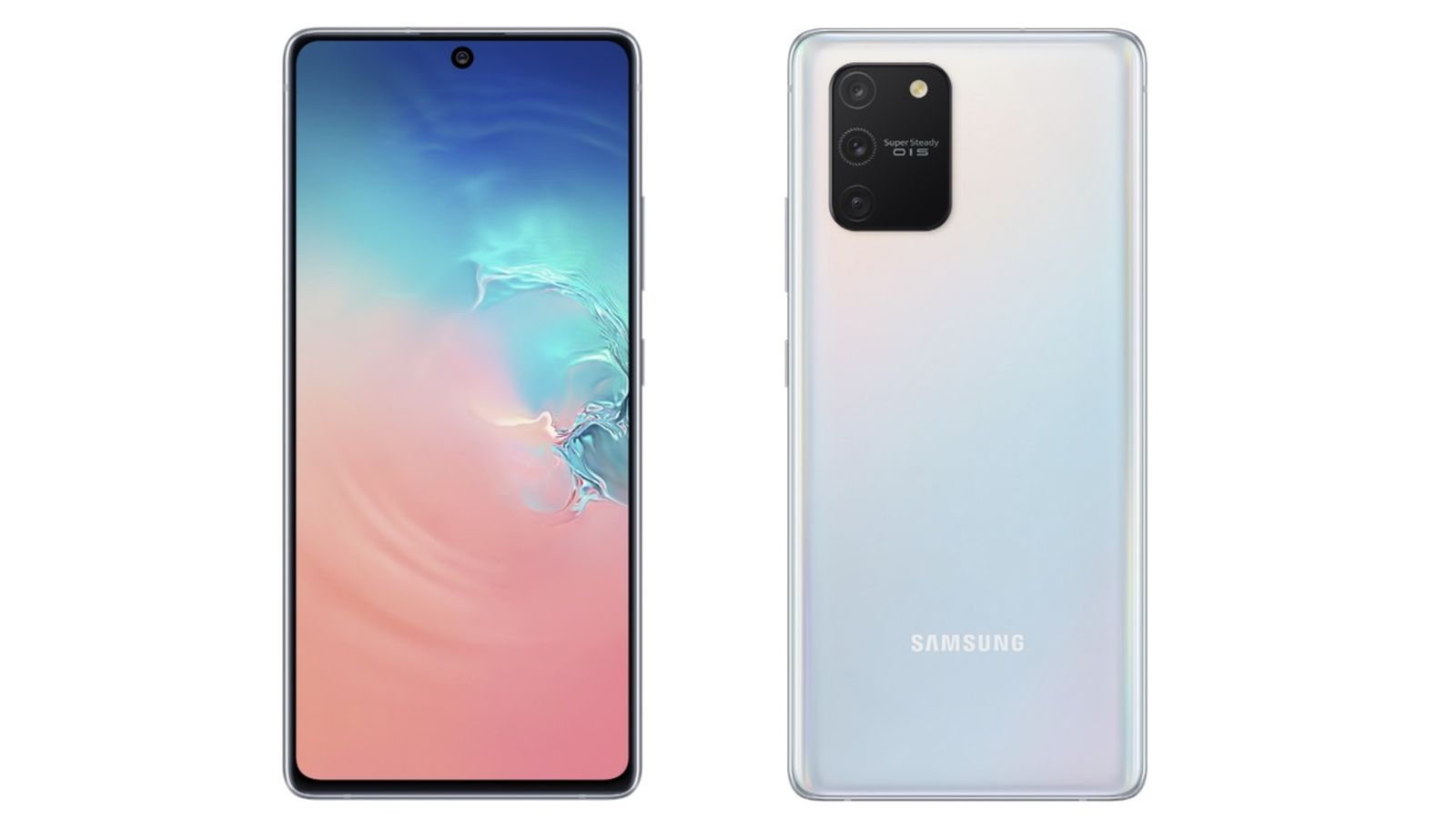 At the rear there are three cameras, including a 48MP primary snapper with OIS, a 12MP ultrawide and a 5MP macro. These are arranged in a rectangular array, a design decision we’ll likely see on the upcoming flagship S device too.

The Note 10 Lite sports all the same numbers, but does boast a different camera array at the rear. 12MP sensors for the three lenses and a tighter (f/2.0 vs f/1.7) aperture compared to the S10 Lite completes the package.

Oh, and being it a Note, there’s an included S Pen.

It’s not totally clear if the Lites are running Qualcomm’s Snapdragon 855 chipsets, which would put them on par with their more premium brothers, but the clock speeds for the three CPU clusters include a 2.8 GHz, 2.4 GHz and 1.7 GHz across the eight cores.

It’s not clear what the price of these devices will be, nor when they’ll (or even if they’ll) ship to South Africa. But their existence does beg the question: why even get the S10 or Note 10 now? 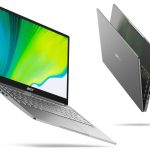