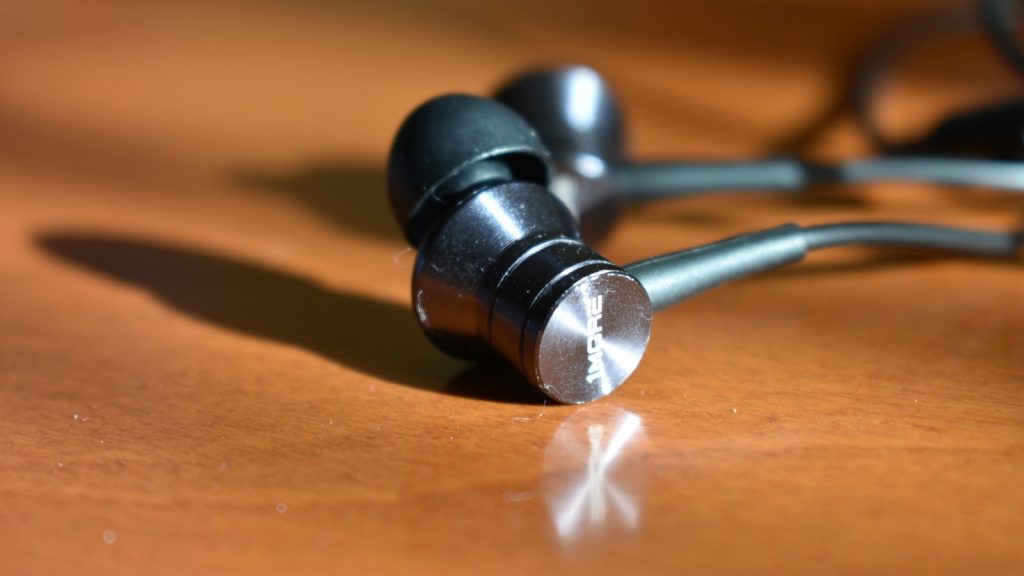 Remember when earphones were connected by wires and had a 3.5mm jack at the end? Well, the 1MORE Piston Fit in-ear headphones has just that.

While the headphone jack may be bidding its goodbyes to the smartphone world, other industries still welcome the jack with open arms. And that’s why cheap, but good value traditional headphones are still marketable.

Although they cost a budget-for-earphones R143 at some stores, the Piston Fit’s build quality would suggest otherwise. The cable is long enough to slot into a jean pocket, and is pliable enough to endure an accidental bend.

The actual buds are made of aluminium too, giving it more rigidity and ruggedness than plastic buds.

At its end the 3.5mm headphone jack set at a right angle. This is great for laptop, portable console or gaming controller users, but not so much for use on a phone as it makes pocketing the phone without bending the cable a chore. 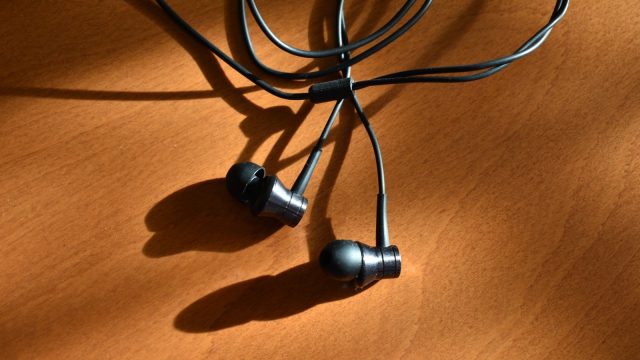 Other aspects of the earphone’s design is also pretty odd.

Telling the right and left earbuds apart is a challenge. The R and L symbols are etched next to the rubber buds, so it’s not immediately apparent which earphone goes into which ear.

When gaming, I often put the left in my right, muddling up the stereo channels. Only then I realised my mistake.

The 1MORE Piston Fits also slot into your ear at an angle contrary to what you’d expect, so I found myself doing this often during my first week of use. You do get used to it though, but I really shouldn’t have to.

But what this weird angle buds do allow is an awesome fit. The rubber buds already attacched fit my ears perfectly. The tight seal also meant excellent sound isolation — basically, I couldn’t hear anyone speak to me while hearing these.

They’re perfect back-up earbuds for the daily commute, and is definitely something I could keep in my Nintendo Switch carry case.

Speaking of which, the excellent stereo separation is more apparent when gaming, and it should be said, these are excellent for that. For music playback, the sound stage is surprisingly broad. What you also get is crisp and clear audio. 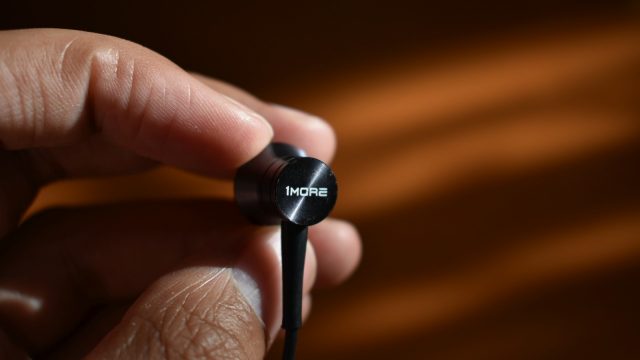 Sub-bass is actually present in some tracks, and is weighty without being overwhelming. Mid-bass is pretty punchy while listening to R&B or hip-hop (most apparent through tracks like Baauer’s “3AM” or “She’s So High” by Keys N Krates), and this is largely thanks to the isolation the fit provides as well.

Once you know which is which, they fit snugly into the ear without much hassle. I didn’t need to change out the rubber tips either — pretty rare for me.

The mids really shine, with lead guitar in some tracks (like Greenday’s “American Idiot) really shining through. “Chicago” by Sufjan Stevens also sounds deliciously vibrant with the choir, trumpet, strings and bells all audible.

EDM, dubstep, and K-pop are good listens on these, too.

Apart from its quirks, the 1MORE Piston Fit really are a solid pair of buds for the price of a cheap, awkward Valentine’s dinner date in Cape Town. 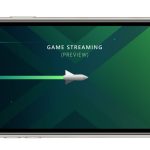