By Andy Walker, former editor
Read nextThe Huawei P40 Lite launches in Europe, but will it come to SA? 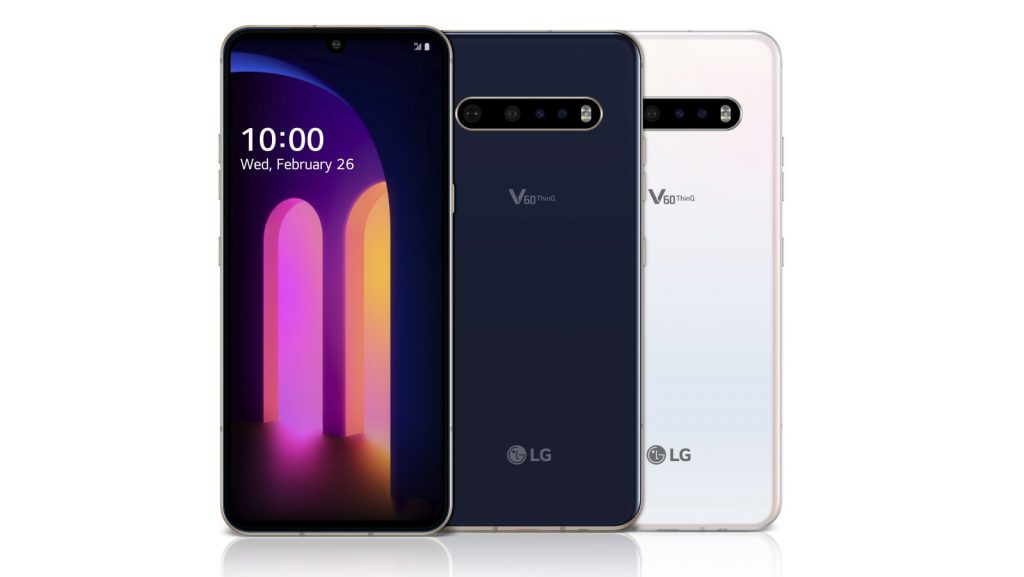 LG is standing by its dual-screen smartphone concept. After launching the LG V50 ThinQ and G8X ThinQ last year, the company debuted the V60 ThinQ 5G as a reprise.

It does make up for this with a second screen attachment though. A 6.8-inch display connects to the phone via a USB-C case cover. It’s almost exactly what you’ll find on the G8X ThinQ.

However, what’s important is that both pieces of this puzzle weighs considerably more than before. The V60 itself comes in at 214 grams. The second display weighs 134 grams. Together, they’re going to be quite weighty in the pocket.

LG is employing Qualcomm’s 5G-ready Snapdragon 865 chipset with 8GB of RAM and a choice of 128 GB or 256GB of internal storage. This can be buffed using a microSD card slot, too. 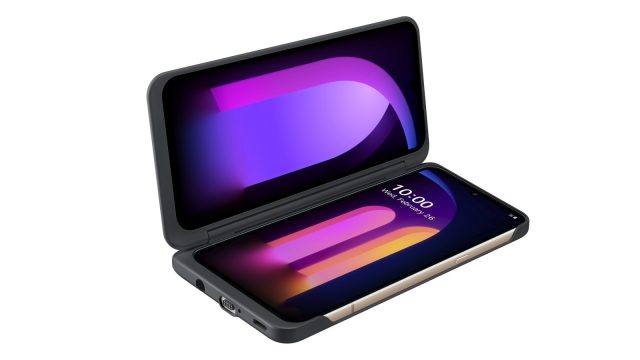 It’s all powered by a 5000mAh battery — the same capacity of the Samsung Galaxy S20 Ultra.

A fingerprint sensor lurks beneath the screen, while LG’s also giving this phone a headphone jack. That’s definitely one reason to buy an LG flagship.

For optics, the phone packs three rear cameras: a 64MP primary camera, a 13MP “super wide” camera, and a Time of Flight sensor that LG calls the “Z Camera”.

The package is capable of recording 8K video, and features a “voice bokeh” trick which separates the primary voice from background noise in videos. Nifty.

Up front, there’s a 10MP selfie snapper mounted in a teardrop notch.

Finally, the phone runs on Android 10 with LG’s UX skin on top.

The Korean firm hasn’t yet slapped a price on its latest dual-screen smartphone, but we can probably guess that it won’t be less than R15 999 should it arrive in SA — the price of the LG G8X ThinQ. 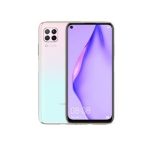