By Andy Walker, former editor
Read next5 power banks on sale in South Africa for R200 or less 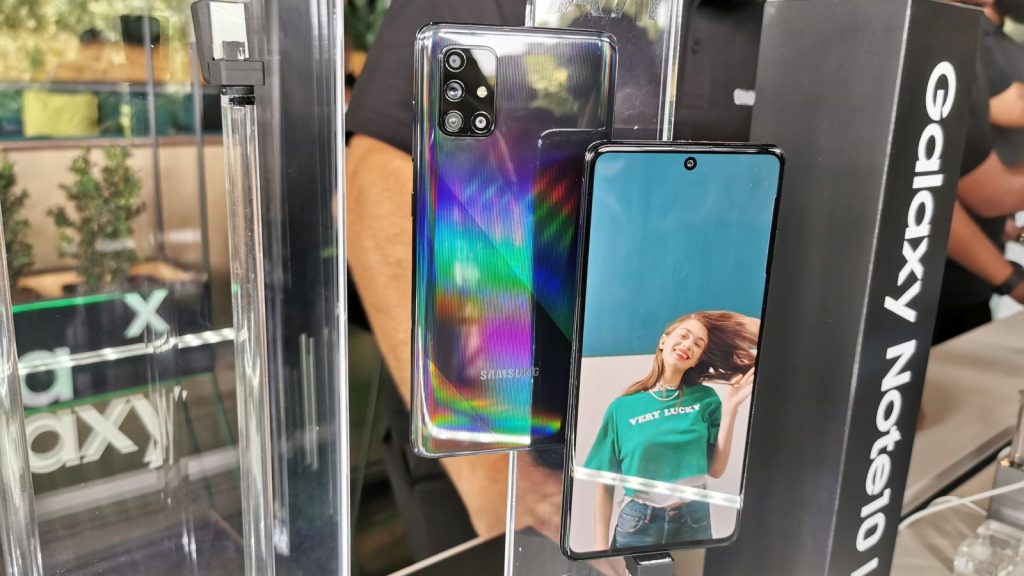 The Samsung Galaxy A41 was one of the devices not detailed by the company at its Johannesburg event earlier this year, but new details, including renders, have now been leaked by Indian site Pricebaba.

The phone isn’t expected to make it to South Africa, but it will sport am “Infinity-U” notch with a screen around six-inches. There’s a substantial bezel at the bottom of the phone, too.

Around the rear, there’s a rectangular glass slab housing the cameras, chief of which is a 48MP snapper. There are two other accompanying lenses and a flash.

Here comes your very first look at the #Samsung #Galaxy41!

The Galaxy A41 also has a headphone jack, USB-C port, but no physical fingerprint sensor.

A real surprise emerges when peeling back that skin. Internally, Samsung’s not using a Qualcomm or its own Exynos chipset, but rather a Mediatek Helio P65. 4GB of RAM and a choice between 64GB and 128GB of internal storage is also rumored.

It’s not yet clear when the Galaxy A41 will make its official debut, but a number of other Samsung Galaxy A devices are still expected to arrive in South Africa in the coming months.

Feature image: the Samsung Galaxy A71, by Andy Walker/Memeburn 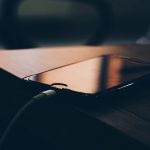