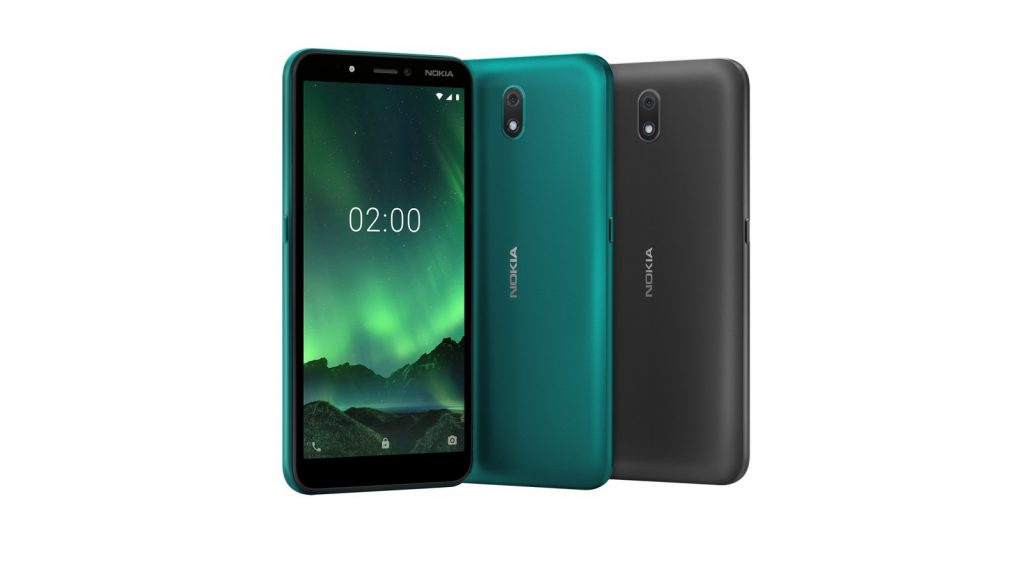 Thankfully, as you’ve probably gathered, it isn’t a feature phone. It does run Android Go though, so that means the lightest version of Android.

The hardware’s also indicative of this too. Powered by a Unisoc chipset with 4G support, the Nokia C2 also features a 1GB wad of RAM and 16GB of internal storage. That should be plenty for Android Go, too.

If it’s not, there’s also a microSD card slot for storing media.

For capturing your own media, there’s a 5MP rear camera with f/2.2 aperture and autofocus. Up front, there’s a 5MP snapper that can record in 720p up to 30 frames per second.

Input-output includes a 3.5mm headphone jack, a microUSB port for data and charging, while Bluetooth 4.2 LE, an FM radio and AGPS also feature.

So, how much then? For the single SIM version (the only one offered in South African, annoyingly), it’ll cost R1499 and can be snagged in either charcoal or cyan green. It’s available at the time of writing.

Nokia’s no stranger to the budget smartphone sector in South Africa. In 2019, it launched the Nokia 1 Plus at the same price point, with two additional feature phones also making their debut. 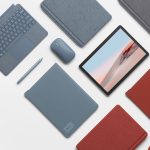