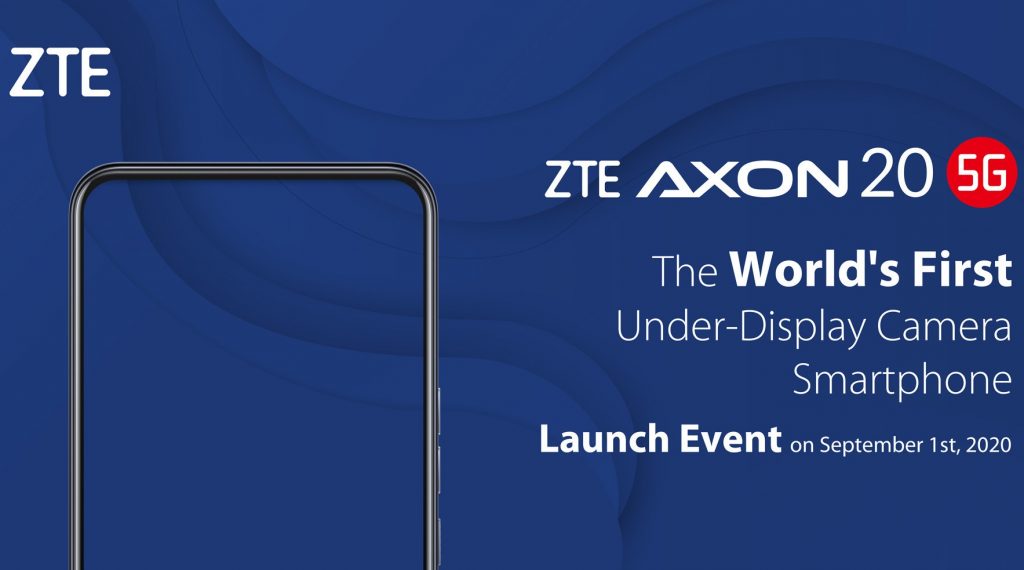 Chinese technology company ZTE has announced that its new ZTE Axon 20 5G will become the first consumer smartphone to feature an under-display camera.

The smartphone is set to launch on 1 September, making it the first “mass-produced 5G smartphone featuring [an] under-display camera”, according to ZTE.

What does it mean by “mass-produced”? This just differentiates it from concept and prototype smartphones that feature the technology, but didn’t launch to the mass consumer market.

For example, Oppo shared a prototype of their under-display camera technology in 2019. Xiaomi shared their version literally hours after Oppo’s announcement.

ZTE’s Axon 20 5G will launch in China — with no mention from the company as to whether they plan to roll out the device to other markets.

In its press release announcing the device, not much other detail was provided by the company.

So far, two things are clear: it will have 5G support and its notable under-display camera. As such, the phone won’t have a camera notch or cutout on its display.

We’ll have to wait until September for more information.

Smartphone companies have launched notch-less displays before. They usually do this by opting for a pop-up selfie camera instead.

The Samsung Galaxy A80 also provided its own spin on pop-up cameras. 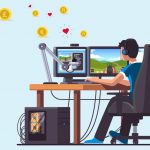